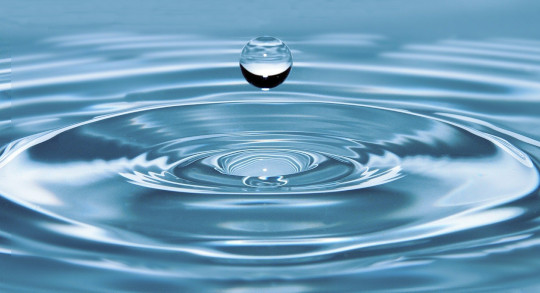 Dear Quote Investigator: The motions of water are often mesmerizing, e.g., the rhythmic crashing of waves on a beach, the misty turbulence of a plunging waterfall, and the sparkling jet of a fountain. A science popularizer apparently once said:

If there is magic on this planet, it is contained in water.

Would you please help me to find a citation and identify the creator of this statement?

Quote Investigator: In 1957 U.S. educator and science writer Loren Eiseley published “The Immense Journey” which included an essay titled “The Flow of the River”. He began with a paean to water. Boldface added to this excerpt: 1

If there is magic on this planet, it is contained in water. Its least stir even, as now in a rain pond on a flat roof opposite my office, is enough to bring me searching to the window.

In 1983 an entry for the quotation appeared in “Webster’s Treasury of Relevant Quotations” by Edward F. Murphy. The words were credited to Eiseley and “The Immense Journey” was cited. 2

(Great thanks to Natália B. whose inquiry led QI to formulate this question and perform this exploration.)

Image Notes: Public domain depiction of a water droplet from ronymichaud at Pixabay. Image has been resized, retouched, and cropped.