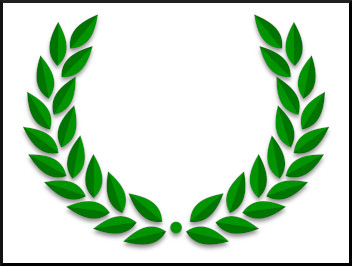 Dear Quote Investigator: It is easy to find negative stories. News reports constantly highlight them. I prefer the following guidance:

Find the good. It’s all around you. Showcase it.

This saying has been credited to acclaimed athlete Jesse Owens who won four gold medals at the 1936 Olympic Games in Berlin. Yet, I haven’t been able to find a citation. Would you please help me?

Quote Investigator: In 1970 Jesse Owens published his autobiographical meditation “Blackthink: My Life as Black Man and White Man”. He described harrowing episodes experienced by his friends and family, but he emphasized that he did not succumb to hatred and despair. During the economic Depression he found inspiration by observing and reading about brilliant exemplars of skill, enthusiasm, and excellence such as baseball player Willie Mays and scientist George Washington Carver. Owens encouraged others to focus on the positive in life: 1

Find the good. It’s all around you. Find it, showcase it and you’ll start believing in it. And so will most of the people who come into contact with you.

Showcase the good.
Believe in it.
It’s real, baby.

The quotation appeared in the 1993 reference book “My Soul Looks Back, ‘Less I Forget: A Collection of Quotations by People of Color” edited by Dorothy Winbush Riley: 2

Find the good. It’s all around you. Find it, showcase it and you’ll start believing in it.
JESSE OWENS, Blackthink, 1970

In 1995 syndicated columnist Larry Meeks printed the remark as a “Notable Quote” and credited Owens. 3

In 2013 the quotation appeared in “Power Verbs for Career Consultants, Coaches, and Mentors”: 4

In conclusion, Jesse Owens deserves credit for this remark which he included in his 1970 book “Blackthink”.

Image Notes: Public domain illustration of a laurel wreath from Clker-Free-Vector-Images at Pixabay. Image has been resized and retouched.

(Great thanks to Schuyler W. Huck whose inquiry led QI to formulate this question and perform this exploration.)