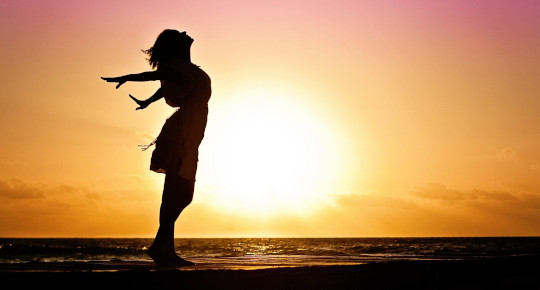 Dear Quote Investigator: If you are an altruistic or philanthropic person you face many choices. It is natural to ask, “What does the world need?” Yet, it is essential to maintain commitment and enthusiasm. Hence, you should ask yourself what makes you come alive. This will help you decide what to do. The world needs people who have come alive.

Apparently, the renowned religious figure Howard Thurman said something like this. Would you please help me to find a citation?

The text above appeared in a section titled “In Gratitude” dated August 1994. Bailie indicated that he heard the remark from Thurman twenty years in the past, i.e., around 1974. Howard Thurman died in 1981.

In 1993 an essayist in the “Asbury Park Press” of New Jersey wrote about receiving some comfort and direction from contemplating the quotation after the death of a friend. The essayist attributed the words to Thurman but misspelled his name as “Thurmon”.[3] 1993 June 16, Asbury Park Press, The Music Never Ends, Quote Page G9, Column 3, Asbury Park, New Jersey. (Newspapers_com)

In 1994 Gil Bailie wrote the quotation in a book section titled “In Gratitude”. Bailie said he heard the words from Howard Thurman around 1974 as noted previously in this article.

In 2001 a newspaper in Richmond, Virginia printed a dozen quotations ascribed to Thurman. These were the first three:[5]2001 October 31, Richmond Times-Dispatch, Retreat Will Raise Mystic’s Words To Be a Guide in a Time of Crisis by Michael Paul Williams, Quote Page H-4, Richmond, Virginia. (NewsBank Access … Continue reading

What follows is a sampling of ideas expressed by Thurman – ideas reinforced or challenged by these difficult times, depending on your point of view.

“To Love is to make of one’s heart a swinging door.”

“Community cannot for long feed on itself; it can only flourish with the coming of others from beyond, their unknown and undiscovered brothers.”

In conclusion, Howard Thurman deserves credit for this quotation primarily based on the testimony of Gil Bailie. Thurman died in 1981 and Bailie penned his account in 1994, so there was a significant delay. Nevertheless, this evidence is substantive.

Image Notes: Public domain illustration of woman with a welcoming stance on the beach at sunset. Image from JillWellington at Pixabay.

(Great thanks to John Henderson whose inquiry posted to the Wombats mailing list led QI to formulate this question and perform this exploration. Thanks to S. M. Colowick and the volunteer Wikiquote editors for pointing to the book by Bailie. Additional thanks to Debra Andreadis for accessing the book by Bailie and verifying the quotation.)