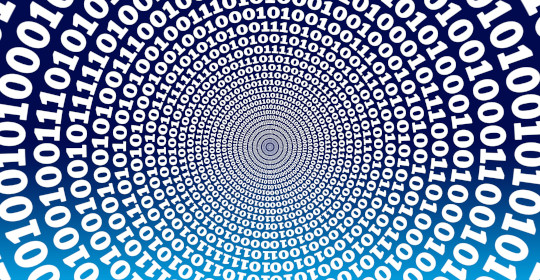 Quote Investigator: The earliest match located by QI appeared in a message posted on July 12, 1991 by Roy Zuvers to the newsgroup misc.handicap of the Usenet distributed message system. Zuvers was posting from Fidonet, a network of computer bulletin board systems. The quip used the singular “Computer” instead of “Computers”. The statement occurred in a signature line, and no attribution was provided. Boldface added to excerpts by QI:[1] 1991 July 12, Usenet discussion message, Newsgroup: misc.handicap, From: Roy Zuvers, Subject: nfb and nls. (Google Groups Search; Accessed December 31, 2021) link

In 1977 a precursor occurred in a Mount Carmel, Illinois newspaper within a column by John Keasler which printed a farcical interview with nonsensical replies. Keasler used the phrase “accurate mistakes”, but the topic was not computers:[2] 1977 June 2, Daily Republican-Register, An interview: What time did you get home? by John Keasler, Quote Page 2, Column 4, Mount Carmel, Illinois. (Newspapers_com)

Oh yes, I admit freely to making mistakes. I can only say they were correct and accurate mistakes, not wrong mistakes.

On July 12, 1991 an instance with “Computer” appeared in a Usenet newsgroup as mentioned previously.

In October 1994 a newspaper columnist in Helena, Montana posted a collection of items gathered from the internet:[6] 1994 October 16, The Independent-Record, Computer Update: E-mail has its own parlance by John McCluskey, Quote Page 2D, Column 1, Helena, Montana. (Newspapers_com)

Taglines are the one line equivalents of the snail mail “PS” or post script. Some are computer oriented: . . .

In conclusion, the earliest match located by QI appeared in the signature line of a Usenet message from a bulletin board user in July 1991. QI conjectures that the joke first achieved wide distribution amongst computer bulletin board users. The creator remains anonymous.

Image Notes: Concentric circles of binary data from geralt at Pixabay. Image has been resized and cropped.

(Great thanks to Joshua Braun whose inquiry led QI to formulate this question and perform this exploration.)