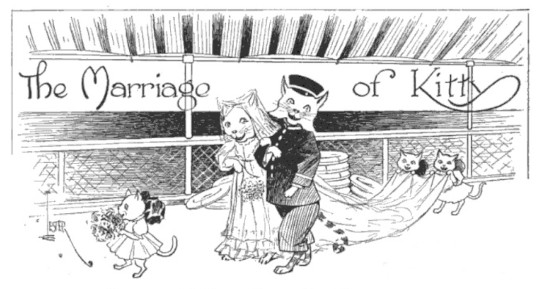 Dear Quote Investigator: I once heard the following humorous definition:

This definition has been attributed to the Irish playwright George Bernard Shaw and the U.S. poet Ogden Nash. Would you please explore this topic?

Moreover, just as I am unsure of the difference between flora and fauna, and flotsam and jetsam,

I am quite sure that marriage is the alliance of two people, one of whom never remembers birthdays and the other never forgetsam

QI has found no substantive evidence that George Bernard Shaw employed the quip under examination. He died in 1950, and the joke was attributed to him by 1989.

At first his ideas astonished us. He said that people should sleep with their windows open. The daring of this appealed to me; and I have done so ever since. He ate brown bread instead of white: a startling eccentricity.

We can never resist Ogden Nash and keep an eye peeled always while flipping over the mag pages. Here’s his latest “I Do, I Will, I Have” which we pass on with relish.

In conclusion, Ogden Nash crafted the joke under analysis, and he included it in his 1948 poem titled “I Do, I Will, I Have”. George Bernard Shaw received credit for the same joke by 1989, but QI has found no substantive evidence that he ever employed it.

Image Notes: Public domain illustration from the story “The Marriage of Kitty” published in “St. Nicholas an Illustrated Magazine” in August 1907. Image has been resized and retouched. This illustration depicts a fanciful marriage between two animals. It is not directly related to Ogden Nash’s poem.

(Great thanks to Andrew Crowther whose inquiry led QI to formulate this question and perform this exploration. Crowther remarked that Shaw and Nash had both received credit. He also found a 2019 blog post pointing to Nash’s poem “I Do, I Will, I Have”.)