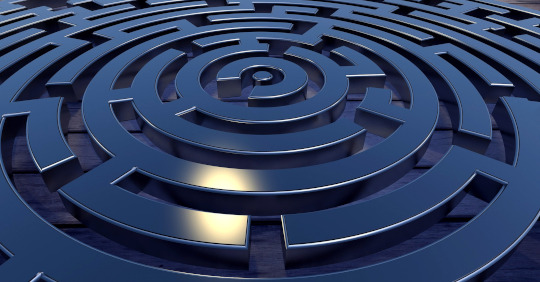 Dear Quote Investigator: The true measure of success in life is not determined solely by the position one attains. Instead, the measure must consider the obstacles one has overcome. The prominent educator and author Booker T. Washington said something like this. Would you please help me to find a citation?

I have learned that success is to be measured not so much by the position that one has reached in life as by the obstacles which he has overcome while trying to succeed.

END_OF_DOCUMENT_TOKEN_TO_BE_REPLACED

Dear Quote Investigator: The famous educator and orator Booker T. Washington believed that the disadvantaged in society should be uplifted because a thoughtful program of amelioration would help everyone. During speeches Washington used the metaphor of two individuals fighting in a ditch. If one person wanted to hold the other down then both would be required to stay in the ditch. Booker’s audience ruefully recognized that both individuals would benefit from simply leaving the ditch. Would you please help me to find a citation?

. . . the uplifting of the Negro in the South means the uplifting of labour there; for the cause of the Negro is the cause of the man who is farthest down everywhere in the world. Educate him, give him character, and make him efficient as a labourer, and every other portion of the community will be lifted higher. Degrade the Negro, hold him in peonage, ignorance, or any other form of slavery and the great mass of the people in the community will be held down with him. It is not possible for one man to hold another man down in the ditch without staying down there with him.

END_OF_DOCUMENT_TOKEN_TO_BE_REPLACED

Dear Quote Investigator: If you desire to improve your condition in life or lift yourself up then you should help someone else to achieve a better life. The famous educator and orator Booker T. Washington made this point eloquently. Would you please help me to find a citation?

I think I have learned that the best way to lift one’s self up is to help some one else.