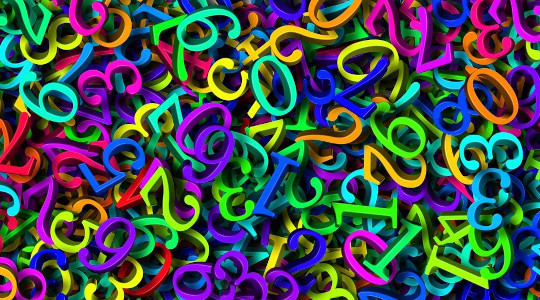 Quote Investigator: The earliest match known to QI appeared in a letter dated February 25, 1825 from French mathematician Joseph Diez Gergonne to Belgian astronomer and statistician Adolphe Quetelet. Below is an image showing the part of the letter containing the quotation. The spelling in the letter differed a bit from current French spelling: “longtemps” was “longtems” and “raconter” was “racconter”. After the image and French text an English translation is shown. Boldface added to excerpts by QI:[1]2016 November, Historia Mathematica, Volume 43, Issue 4, “The first man on the street” — tracing a famous Hilbert quote (1900) back to Gergonne (1825) by June Barrow-Green and Reinhard … Continue reading