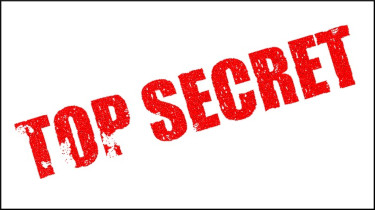 Dear Quote Investigator: I have been told with the highest level of confidentiality that the following comical definition has been employed at the University of Oxford:

Secret: You may tell it to only one person at a time.

Would you please explore the provenance of this quip?

Quote Investigator: The earliest match located by QI appeared in multiple U.S. newspapers in 1905. The joke was grouped together with several other humorous definitions, and no attribution was given. Here is a sampling of four items. Boldface added to excerpts by QI: 1

Eternity: Two hours of waiting in a dentist’s office.
Heathen: Anyone who does not profess the religion you don’t profess.
Secrecy: The art of telling a thing to only one person at a time.
Error: The mistaken act of another.

The text above was printed in “The Times-Democrat” of New Orleans, Louisiana. The same definitions appeared in “The Lexington Herald” of Lexington, Kentucky, 2 “The Sunday Gazette and Telegraph” of Colorado Springs, Colorado, 3 and other newspapers.