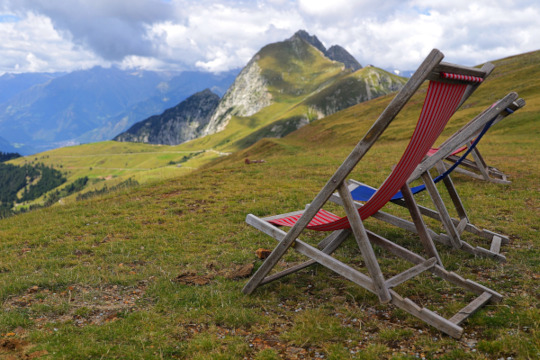 Question for Quote Investigator: A politician who advocated for inclusive decision-making used the following metaphorical expression to encourage activists to demand representation:

If they don’t give you a seat at the table, bring in a folding chair.

This saying has been attributed to U.S. Congress member Shirley Chisholm and U.S. political strategist Donna Brazile. Would you please explore this topic?

Reply from Quote Investigator: Shirley Chisholm died in January 2005, and shortly afterward “People” magazine published a tribute to her which included a remark from Donna Brazile who credited Chisholm with the expression. Boldface added to excerpts by QI:[1]2005 January 17, People, Tribute: Shirley Chisholm 1924-2005, A political trailblazer, she made history as the first black woman in Congress, Quote Page 108, Time Inc., New York. (EBSCO Academic … Continue reading

Democratic party activist and longtime friend Donna Brazile still recalls the advice Chisholm once gave her: “She said, ‘If you wait for a man to give you a seat, you’ll never have one! If they don’t give you a seat at the table, bring in a folding chair.’”

The excerpt above contains the earliest match located by QI. This citation provides substantive support for the ascription Shirley Chisholm.