Dear Quote Investigator: An energetic liar can confuse, mislead, and deceive people. Yet, in many cases, that same liar is unable to reverse the deception. Hoodwinked people embrace their misperceptions. Here is a pertinent adage:

It’s easier to fool people than to convince them that they have been fooled.

Mark Twain has received credit for this statement, but I have been unable to find a citation, and I have become skeptical. Would you please explore this topic?

Quote Investigator: QI has found no substantive evidence that Mark Twain (Samuel Clemens) authored this remark. The earliest close match known to QI appeared in a tweet from @Joreth on January 10, 2011. Boldface added to excerpts by QI:[1] Tweet, From: Joreth @Joreth, Time: 7:47 AM, Date: January 10, 2011, Text: It’s easier to fool ppl than… (Accessed on twitter.com on December 23, 2020) link

Thematically related statements have a long history, and Twain did express similar sentiments in 1906 as shown further below.

END_OF_DOCUMENT_TOKEN_TO_BE_REPLACED 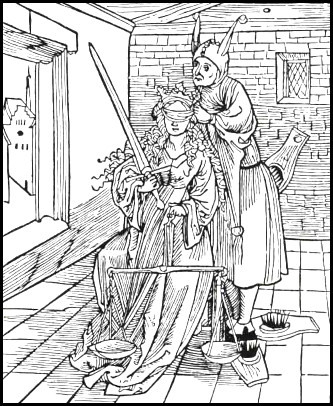 Initially, Wilson also believed that provisions in the Treaty of Versailles were too harsh. Yet, during the months of negotiation other leaders convinced Wilson to support the treaty. Keynes published in 1919 “The Economic Consequences of the Peace” which criticized the accord and included the following passage. Boldface added to excerpts by QI:[1]1919, The Economic Consequences of the Peace by John Maynard Keynes, (Fellow of King’s College, Cambridge), Chapter 3: The Conference, Quote Page 50, Macmillan and Company, London. (Google … Continue reading