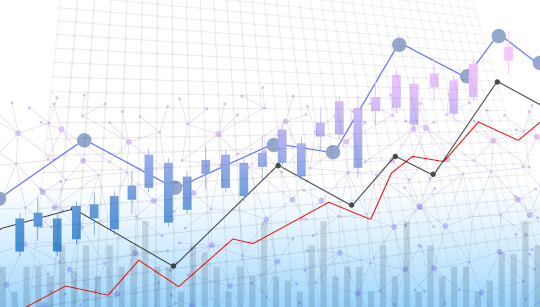 There are three kinds of lies: lies, damned lies, and statistics.

These words have been attributed to prominent humorist Mark Twain, British statesman Benjamin Disraeli, and others. Do you know who should receive credit? Would you please explore this topic?

Quote Investigator: Mark Twain did include this saying in an installment of his autobiography which he published in 1907; however, he did not claim to be the originator; instead, Twain credited Benjamin Disraeli. Yet, there is no substantive evidence that Disraeli crafted this remark. He died in 1881, and the remark was attributed to him posthumously by 1895.

Tracing this saying is a complex task because the expression evolved over time. Changes were incremental, and there was no single originator who deserved credit. Here is an overview showing key phrases, dates, and attributions.

1885 Jun 27: three sorts of liars, the common or garden liar … the damnable liar … and lastly the expert (Attributed to “counsel”)

1891 Jun 13: three kinds of falsehood: the first is a ‘fib,’ the second is a downright lie, and the third and most aggravated is statistics (Anonymous)

1891 Oct 10: There are three degrees of falsehood: the first is a fib, the second is a lie, and then come statistics (Anonymous)

1891 Oct 14: there were three degrees of untruth—a fib, a lie, and statistics (Charles Dilke)

1891 Oct 19: false statements might be arranged according to their degree under three heads, fibs, lies, and statistics. (Attributed to Charles Dilke)

1892 Jan: There are lies, there are outrageous lies, and there are statistics (Anonymous)

1907 Jul 5: There are three kinds of lies: lies, damned lies, and statistics (Attributed to Benjamin Disraeli by Mark Twain)

QI gives great thanks to previous researchers particularly Stephen Goranson and Peter M. Lee who located many of the citations mentioned above.