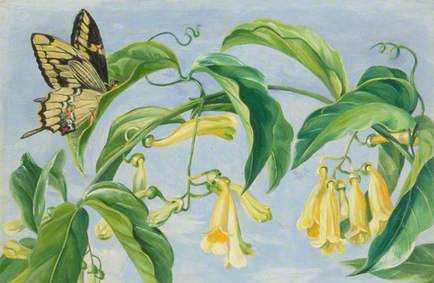 Dear Quote Investigator: Humans experience many tragedies, but contemplating the extreme hardships faced by other creatures provides a sobering perspective. The Romanian and French literary figure Emil M. Cioran said something like the following:

What would be left of our tragedies if an insect were to present us his?

Would you please help me to find a citation:

Quote Investigator: In 1952 Emil M. Cioran published “Syllogismes de l’amertume”. The title of this French book has been translated into English as “All Gall Is Divided” although a more direct rendering is “Syllogisms of Bitterness”. The following passage is from the 2013 Kindle edition:[1]2013 (1952 Copyright), Title: Cioran: Syllogismes de l’amertume (Syllogisms of Bitterness or All Gall Is Divided), Author: E. M. Cioran (Emil Mihai Cioran), Section: Aux sources de vide (Where … Continue reading

When Aeschylus or Tacitus seems tepid, open a Life of the Insects — a revelation of rage and futility, an inferno which, fortunately for us, will have neither a playwright nor a chronicler. What would remain of our tragedies if a literate bug were to offer us his?

What would be left of our tragedies if a literate insect were to present us his? CIORAN

In 1970 a columnist of “The Globe and Mail” in Toronto, Canada published a collection of sayings sent to him by readers. These two items without attributions were listed first:[4] 1970 January 31, The Globe and Mail, There is no wealth but life by Richard J. Needham, Quote Page 6, Column 4, Toronto, Ontario, Canada. (ProQuest)

What would be left of our tragedies if a literate insect were to tell us of his?

A mother takes 20 years to make a man of her boy, and another woman makes a fool of him in 20 minutes.

What would be left of our tragedies if a literate insect were to present us his? —E. M. Cioran

I always thought it mattered, to know what is the worst possible thing that can happen to you, to know how you can avoid it, to not be drawn by the magic of the unspeakable. —Amy Tan

In conclusion, Emil M. Cioran deserves credit for the passage he wrote in “Syllogismes de l’amertume” in 1952. A few different translations into English have appeared during subsequent years.

Image Notes: Painting of “Yellow Bignonia and Swallow-Tail Butterflies with a View of Congonhas, Brazil” by Marianne North who died in 1890. Image has been cropped and resized.

(Great thanks to Harry Siegel whose inquiry led QI to formulate this question and perform this exploration.)