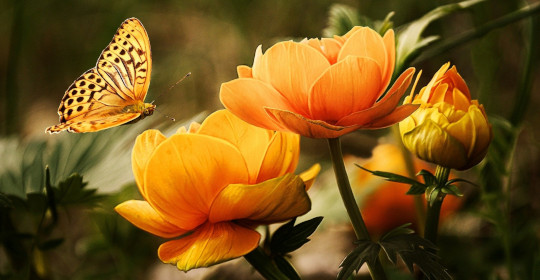 Dear Quote Investigator: The full potential of a person or an idea is not visible in a nascent state. An ingenious analogy expresses this viewpoint:

There is nothing in a caterpillar that tells you it’s going to be a butterfly.

This remark has been attributed to the inventor and futurist R. Buckminster Fuller, but I have been unable to find a citation, and I suspect that the phrasing is inaccurate. Would you please help me?

In May 1973 “The Berkshire Eagle” of Pittsfield, Massachusetts reprinted an excerpt containing the quotation from Fuller’s article in “The American Scholar”. Thus, the statement achieved further circulation.[2] 1973 May 14, The Berkshire Eagle, Other Opinion: Defining Universe by R. Buckminster Fuller in American Scholar magazine, Quote Page 20, Column 1, Pittsfield, Massachusetts. (Newspapers_com)

He spoke of “synergy” — which he said means the behavior of whole systems unpredicted by their integral parts — as part of the challenge facing today’s educationists.

“One picture, one frame from a motion picture of a caterpillar doesn’t tell you that it’s going to turn into a butterfly,” he said. “And one picture of a butterfly doesn’t give you proof that it can fly ….”

In February 1974 “The Charlotte Observer” of North Carolina presented a group of Fuller’s quotations from a recent series of lectures. The inventor used another phrasing to express his notion:[4]1974 February 6, The Charlotte Observer, Fuller—‘What The Average Human Being Can Do’ by Louise Hickman Lione (Observer Womens Editor), Quote Page 6A, Column 6 and 7, Charlotte, North Carolina. … Continue reading

The universe is a scenario. If you stop one frame, it doesn’t explain the universe at all. A caterpillar doesn’t tell you it’s going to become a butterfly. It takes a lot of frames to show you that the butterfly can fly. You can not think in terms of one frame.

He liked to quote Einstein’s idea that life is an aggregate of non-simultaneous events, and describe the universe as a scenario, not a single-frame picture.

“There’s nothing in a caterpillar that tells you it’s going to be a butterfly. Who knows what man can become?” The man who said that became a scientist, inventor, historian, philosopher, engineer, poet, mathematician—but also cartographer, cosmogonist, designer, choreographer—all in one lifetime of eighty-seven years.

Image Notes: Public domain picture of a butterfly together with orange flowers from Larisa-K at Pixabay. Image has been cropped and resized.

(Great thanks to quotation expert Mardy Grothe whose inquiry led QI to formulate this question and perform this exploration.)