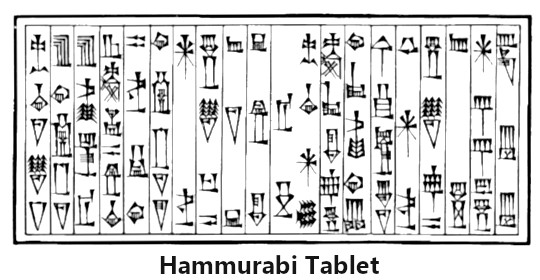 Dear Quote Investigator: The relationship between government and law can be deftly summarized with two contrasting statements:

These dual notions have been attributed to the famous British mathematician and social critic Bertrand Russell. Would you please help me to find a citation?

Government can easily exist without law, but law cannot exist without government—a fact which was forgotten by those who framed the League of Nations and the Kellogg Pact. Government may be defined as a concentration of the collective forces of a community in a certain organization which, in virtue of this concentration, is able to control individual citizens and to resist pressure from foreign states.

The elegance of the statement stems from the repetition of the key words “government” and “law” in transposed order. Variant statements attributed to Russell have entered circulation over time. The word “law” is sometimes replaced by “laws”. This replacement occurs for either one or both instances of “law”.

No government can exist without laws. Laws, without annexed penalties are but a dead letter.

Man’s moral sense teaches him what is right and what is wrong, and he is enabled to understand why laws are right. Law, however, cannot exist without government. There must be some supreme power to dictate the law and administer it, and hence arises government.

In 1950 Bertrand Russell published a book containing the quotation as mentioned previously.

In conclusion, Bertrand Russell deserves credit for this aphorism based on the 1950 citation. Fragments appeared earlier, but it was Russell who cleverly combined two contrasting phrases.

Image Notes: Public domain depiction of the transcription of the reverse side of the Hammurabi tablet from the British Museum published in 1905.

(Great thanks to Arendse whose inquiry led QI to formulate this question and perform this exploration.)