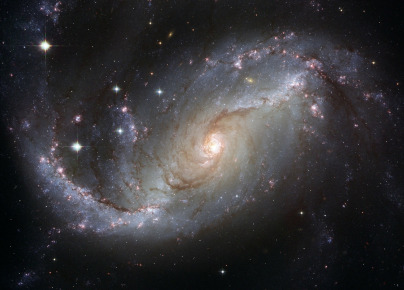 Dear Quote Investigator: Humanity takes arrogant pride in the knowledge it has accumulated over the centuries. Yet, it is a paltry amount when compared to the vast treasure troves that remain undiscovered in the uncharted regions of space and time. I roughly recall a saying on this theme that emphasized humility:

The one-eyed mollusc on the ocean floor and I have the same knowledge of the universe.

Would you please help me to find the correct phrasing and the originator’s identity?

Quote Investigator: The acclaimed poet and biographer Carl Sandburg won three Pulitzer Prizes. When he was 85 years old in 1963 he published the collection “Honey and Salt” which included the poem “Timesweep”. The work displayed a cosmological perspective. The verses imagined embodiment in a series of creatures of increasing complexity. Boldface added to excerpts by QI: 1

” . . . there is a vast Unknown and farther beyond the vaster Unknowable—and the Ignorance we share and share alike is immeasurable.”

The one-eyed mollusc on the sea-bottom, feathered and luminous, is my equal in what he and I know of star clusters not yet found by the best of star-gazers.

In 1976 the influential quotation collector Laurence J. Peter published “The Peter Plan: A Proposal for Survival”, and he reprinted the verse while crediting Sandburg. 2

In conclusion, Carl Sandburg deserves credit for the quotation which appeared in his 1963 poem “Timesweep”.

(Great thanks to VOXINDICA whose inquiry led QI to formulate this question and perform this exploration.)