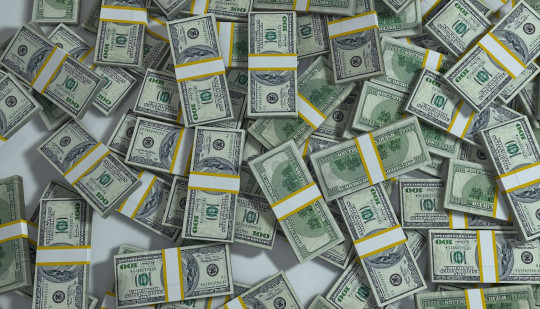 It is better to take what does not belong to you than to let it lie around neglected.

I have not found this statement in any of the stories or essays authored by Twain. Is this quotation genuine?

Reply from Quote Investigator: The earliest match for this saying located by QI appeared in the book “More Maxims of Mark”. This slim volume was compiled by Merle Johnson and privately printed in November 1927. Only fifty first edition copies were created, and a friend of QI’s accessed copy number 14 in the The Rubenstein Rare Book Library at Duke University. Below is the saying under investigation together with the preceding and succeeding entries. Adages in the work were presented in uppercase. Boldface added to excerpts by QI:[1]1927, More Maxims of Mark by Mark Twain (Samuel Clemens), Compiled by Merle Johnson, Quote Page 9, First edition privately printed November 1927; Number 14 of 50 copies. (Verified with page images … Continue reading

IT IS NOT BEST TO USE OUR MORALS WEEKDAYS, IT GETS THEM OUT OF REPAIR FOR SUNDAY.

IT IS BETTER TO TAKE WHAT DOES NOT BELONG TO YOU THAN TO LET IT LIE AROUND NEGLECTED.

IS A PERSON’S PUBLIC AND PRIVATE OPINION THE SAME? IT IS THOUGHT THERE HAVE BEEN INSTANCES.

Merle Johnson was a rare book collector, and he published the first careful bibliography of Twain’s works in 1910 shortly after the writer’s death. Twain scholars believe that the sayings compiled by Johnson in “More Maxims of Mark” are properly ascribed to Twain.

Pap always said it warn’t no harm to borrow things, if you was meaning to pay them back, sometime; but the widow said it warn’t anything but a soft name for stealing, and no decent body would do it.

It is better to take what does not belong to you than to let it lie around neglected.

In conclusion, based on current evidence Mark Twain deserves credit for this quotation. It appeared in a collection of Twainisms gathered by Merle Johnson and published after the humorist’s death.

Image Notes: Picture of bundles of cash from PublicDomainPictures at Pixabay. Image has been cropped and resized.

In Memoriam: Mike who verified the contents of “More Maxims of Mark” by visiting the Rubenstein Rare Book Library at Duke University and accessing the book. Thanks, Mike. You were a wonderful person.