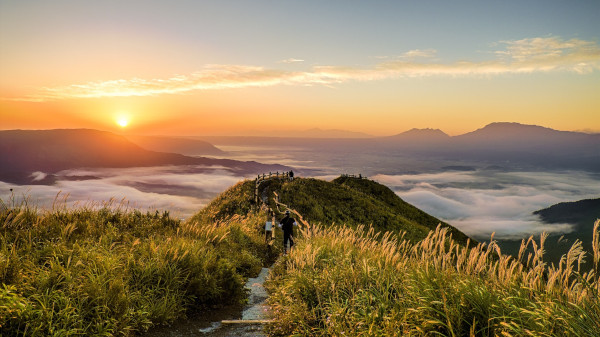 Question for Quote Investigator: There are psychological barriers to accomplishing a major task. Dreaming about obtaining more resources or reaching a superior starting position leads to procrastination. Instead, you must do what you can with what you have, and you must begin where you are.

U.S. President Theodore Roosevelt said something like this. Would you please help me to find the accurate phrasing? Also, is the attribution to Roosevelt correct?

It may be true that he travels farthest who travels alone; but the goal thus reached is not worth reaching. And as for a life deliberately devoted to pleasure as an end—why, the greatest happiness is the happiness that comes as a byproduct of striving to do what must be done, even though sorrow is met in the doing.

There is a bit of homely philosophy, quoted by Squire Bill Widener, of Widener’s Valley, Virginia which sums up one’s duty in life: “Do what you can, with what you’ve got, where you are.”

Theodore Roosevelt’s autobiography was serialized in “The Outlook” journal of New York. The ninth installment appeared in October 1913. It was titled “Outdoors and Indoors”, and it included the quotation.[2]1913 October 25, The Outlook, Outdoors and Indoors by Theodore Roosevelt, (The Ninth Installment of “Chapters of a Possible Autobiography”), Start Page 423, Quote Page 437, Column 1, The Outlook … Continue reading Thus, the words achieved further circulation.

. . . we should be able to decide just about how to get there, with what we have, where we are.

In 1920 Professor Frederick James Eugene Woodbridge of Columbia University was a commencement speaker at Smith College in Massachusetts. “The Smith Alumnae Quarterly” printed his speech which included a statement that fits into this family of sayings:[4]1920 July, The Smith Alumnae Quarterly, Volume 11, Number 4, Philosophy as a Habit of Mind by Frederick James Eugene Woodbridge (Dean of Columbia University and Professor of Philosophy), Start Page … Continue reading

As a working maxim, philosophy as a habit of mind may be expressed by saying: Start from where you are, work with what you’ve got, and go on in the direction of the best that beckons you.

To be truly interested in an ideal is to be interested in what can be made out of what is here and now. The road to the celestial city starts at our feet and must be travelled one step at a time. Professor Woodbridge’s homely maxim is a sound one: “Start from where you are, work with what you’ve got, and go on in the direction of the best that beckons you.” A sound idealism must keep its feet on the ground, wherever its head may be.

It is his own philosophy that keeps him there: his belief that there are no greener pastures than those near-by. Science-wise, he has reduced that belief to a formula: “Start where you are, with what you have, make something of it, never be satisfied.” Now, approaching 80, he is still making that formula work.

Mrs. Clayton used as the keynote topic of her talk the following points: “Start Where You Are;” “Use What You Have;” “Make Something of It,” and “Never Be Satisfied.” Her subject was “A Religion for Living.” She cited Dr. George Washington Carver as an example of a man who exemplified the four topics discussed.

In conclusion, Bill Widener deserves credit for the quotation under analysis based on the testimony of Theodore Roosevelt in his 1913 autobiography. Other individuals such as William H. Maxwell, Frederick James Eugene Woodbridge, and George Washington Carver have each crafted variant phrases within this family of thematically related sayings.

Image Notes: Picture of a scenic pathway on hills from DeltaWorks at Pixabay. The image has been cropped and resized.

(Great thanks to Tony Loyd, Carmia Feldman, Rosa Fernandez, Kat Caverly, Katie P., Marian who asked about statements within this family of sayings. These inquiries led QI to formulate this question and perform this exploration.)