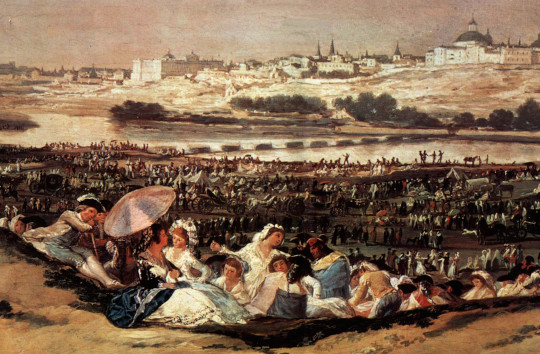 Quote Investigator: QI has been unable to find an exact match within the writings and speeches of George Santayana. The closest match located by QI occurred within a lecture titled “The Unknowable” which Santayana delivered at Oxford University in 1923. Boldface added to excerpts:[1]1923, The Unknowable: The Herbert Spencer Lecture, Delivered at Oxford, 24 October 1923 by George Santayana (Formerly Professor of Philosophy in Harvard University), Quote Page 10, Oxford University … Continue reading