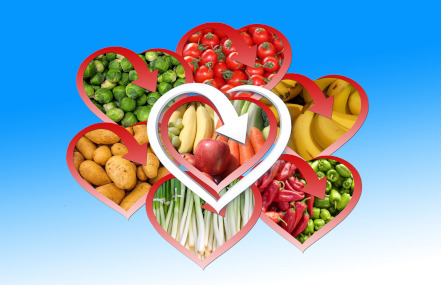 END_OF_DOCUMENT_TOKEN_TO_BE_REPLACED

Dear Quote Investigator: Bill Gates is the one of the richest men in the world, but that does not mean that he correctly foresaw the future. In the early days of the personal computer industry Gates supposedly said the following about the IBM PC:

640K ought to be enough for anyone.

The term 640K refers to 640 kilobytes of computer memory. But these days a computer often has a capacious memory that is tens of thousands of times larger, and this size continues to grow. The 640K limitation was once a real headache for programmers and users. This quote is notorious among computer enthusiasts and is typically dated to 1981, but Bill Gates has denied that he ever said it. Could you try to trace it?

Quote Investigator: During the 1990s Bill Gates wrote a syndicated newspaper column in which he answered questions from the public. When he was asked about the saying in 1996 he replied [BGLA]:

I’ve said some stupid things and some wrong things, but not that. No one involved in computers would ever say that a certain amount of memory is enough for all time.

The need for memory increases as computers get more potent and software gets more powerful. In fact, every couple of years the amount of memory address space needed to run whatever software is mainstream at the time just about doubles. This is well-known.

However, the computer periodical InfoWorld did attribute several statements to Gates that expressed acceptance or satisfaction regarding the 640K computer memory limitation. Top quotation expert Fred Shapiro, editor of the Yale Book of Quotations, located the earliest version of this sentiment credited to Gates [BGNN]:

When we set the upper limit of PC-DOS at 640K, we thought nobody would ever need that much memory.  — William Gates, chairman of Microsoft

These words appeared at the beginning of an editorial written by James E. Fawcette published in the April 29, 1985 issue of InfoWorld. But no precise reference was given, and the words did not occur as part of an interview.

QI has located the earliest instance of a close match to the saying specified by the questioner. This is the version that is often attributed to Gates today. It appeared in InfoWorld magazine in January 1990 in an article that presented a timeline for the development of the PC industry in the 1980s. The remark ascribed to Gates was placed in quotation marks [BGSF]:

IBM introduces the PC and, with Microsoft, releases DOS (“640K ought to be enough for anyone” — Bill Gates)