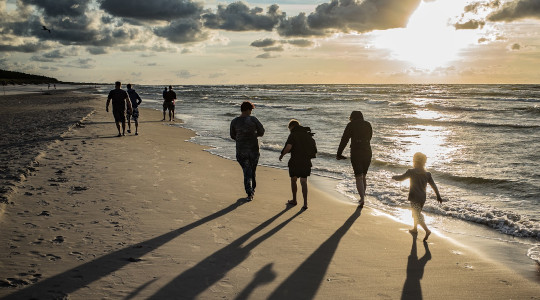 The first edition of “Matins and Vespers” appeared in 1823, but the hymn containing the quotation under examination was absent.[3]1823, Matins and Vespers: With Hymns and Occasional Devotional Pieces by John Bowring, (Quotation is absent), Printed for the author and sold by G. and W. B. Whittaker, London. (Google Books Full … Continue reading QI has not yet seen the second edition and does not know whether it included the hymn and quotation.