Dear Quote Investigator: A popular comedian once asserted that his father had a major influence on him. Normally, this type of claim is followed by effusive praise of the father. But the comedian employed a gleeful paraprosdokian by saying that his father was a lunatic. Would you please help me to find out who crafted this jest?

Quote Investigator: The Irish-English comedian Spike Milligan appeared several times on the U.K talk show of Michael Parkinson. In 1982 the host published “The Best of Parkinson” containing extracts from the most memorable interviews of the show including Milligan’s remarks about his father. Boldface added to excepts by QI:[1] 1982, The Best of Parkinson by Michael Parkinson, Chapter: Spike Milligan, Quote Page 109, Pavilion Books Limited, London in Association with Michael Joseph Limited. (Verified with scans)

My father had a profound influence on me—he was a lunatic! He went bald when he was very young, about seventeen, and so he used to wear a wig which in those days looked like shredded GPO directories.

Below are two additional selected citations in chronological order.

END_OF_DOCUMENT_TOKEN_TO_BE_REPLACED 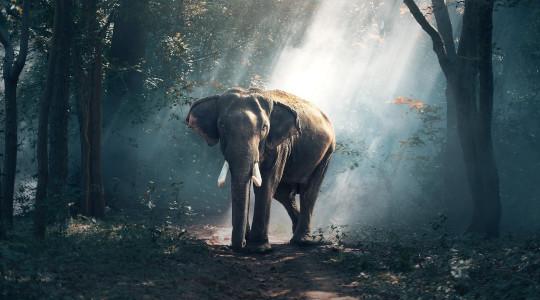 END_OF_DOCUMENT_TOKEN_TO_BE_REPLACED

Dear Quote Investigator: The nausea of seasickness feels endless. An absurdist quip suggests that the only genuine remedy is a return to solid ground:

The best cure for seasickness is to sit under a tree.

Quote Investigator: In 1971 Spike Milligan published “Adolf Hitler: My Part in His Downfall”, the first volume of a seven-volume memoir recounting his experiences during World War 2. During one episode in 1943 the troopship Milligan was traveling on encountered turbulent weather. Boldface added to excerpts by QI:[1] 1972 (1971 Copyright), Adolf Hitler: My Part in His Downfall by Spike Milligan, Part 3, Chapter: January 1943 — At Sea, Quote Page 135, Book Club Associates, London. (Verified with scans)

The storm never let up. It was only this that prevented U-boat attacks, though I know many a sick-covered wreck who would rather have had calm seas and been torpedoed. A poor green-faced thing asked, “Isn’t there any bloody cure for seasickness?”

Milligan presented the joke in a question-answer format. Yet, he did not create this jest which has a long history.