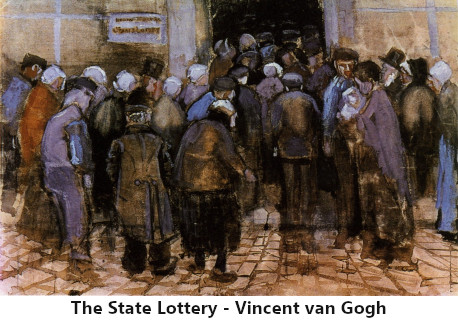 Quote Investigator: The earliest evidence located by QI occurs in a video segment dated September 18, 1985 from the television show “Late Night with David Letterman” during which Fran Lebowitz spoke about gambling to the host Letterman. The segment is available via YouTube. Boldface added to excerpts by QI:[1]YouTube video, Title: Fran Lebowitz Collection on Letterman, 1980-2010, Uploaded on January 11, 2021, Uploaded by: Don Giller, Airdate of television episode: September 18, 1985, (Date is shown at 1 … Continue reading

END_OF_DOCUMENT_TOKEN_TO_BE_REPLACED

Dear Quote Investigator: The following cogent statement about self-ownership, integrity, and image has been shared on social media networks:

You Don’t Have to Be Pretty.
You don’t owe prettiness to anyone.

I have seen an extended version of the remark attributed to the fashion columnist and editor Diana Vreeland in a Facebook post. However, I have also seen the words credited to the writer and humorist Fran Lebowitz on Pinterest. Would you please clarify this situation?

Quote Investigator: In October 2006 the lexicographer, entrepreneur, and fashion aficionado Erin McKean composed a post about the expectations and impositions encountered in the realm of personal appearance for her blog called “A Dress A Day”. She was responding to critical comments about the stylishness of leggings. Boldface has been added to excerpts:[1]Website: A Dress A Day, Article title: You Don’t Have to Be Pretty, Author or poster: ERIN (Erin McKean), Date on website: October 20, 2006, Website description: Features images of dresses. The … Continue reading

I’m not saying that you SHOULDN’T be pretty if you want to. (You don’t owe UN-prettiness to feminism, in other words.) Pretty is pleasant, and fun, and satisfying, and makes people smile, often even at you.

When contacted by QI, Erin McKean stated that she wrote the passage above. A picture of the fashion maven Diana Vreeland appeared at the top of the McKean’s post, and this has led to some confusion. However, none of the words in the post were written by Vreeland. The text by McKean has been disseminated through several networks, e.g., Blogger, Tumblr, Pinterest, and Facebook.