She is happy, for she knows
That her dust is very pretty.

This topic is confusing because I’ve also seen a different version of these lines:

She is happy, for she knows
That her dust is very charming.

Did Parker craft either of these? Does either appear on her headstone?

Quote Investigator: QI has examined several other epitaphs that have been attributed to Dorothy Parker. Here is a link to a webpage with pointers to the separate analyses.

Dorothy Parker died in 1967. Her last will and testament did not specify where she wished her remains to rest. Her parents and grandparents were buried in Woodlawn Cemetery in the Bronx. In 2021 living family members in conjunction with fans and supporters agreed to place Parker’s ashes in Woodlawn Cemetery and to install a headstone. The marker was inscribed with her name, her birth year, her death year, and an epigraph.[1] 2021 August 26, The New York Times (Online), 54 Years Late, Dorothy Parker Finally Gets a Tombstone by Robert Simonson, No Page Number Specified, New York. (ProQuest)

The four line verse on the monument was selected by Parker’s relatives and supporters. The words originally appeared as the final stanza of Parker’s poem “Epitaph for a Darling Lady” which was published in her 1926 collection “Enough Rope”. Boldface added to excerpts by QI:[2] 1926 Copyright, Enough Rope by Dorothy Parker, Poem: Epitaph for a Darling Lady, Quote Page 27, Horace Liveright, New York. (Google Books Full View) link

Epitaph for a Darling Lady

All her hours were yellow sands,
Blown in foolish whorls and tassels
Slipping warmly through her hands;
Patted into little castles.

Shiny day on shiny day
Tumble in a rainbow clutter,
As she flipped them all away.
Sent them spinning down the gutter.

Leave for her a red young rose.
Go your way, and save your pity;
She is happy, for she knows
That her dust is very pretty.

END_OF_DOCUMENT_TOKEN_TO_BE_REPLACED 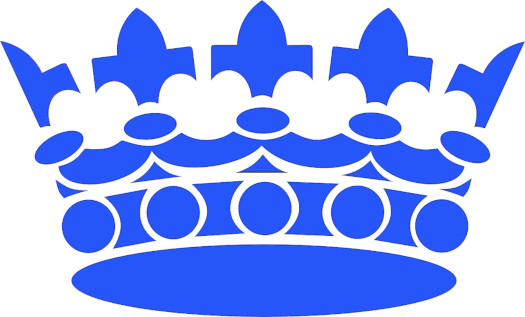 Dear Quote Investigator: The famous wit Dorothy Parker once penned an entertaining poem which rhymed “Romania” and “extemporanea”. Would you please help me to find a citation for this poem?

Oh, life is a glorious cycle of song,
A medley of extemporanea;
And love is a thing that can never go wrong;
And I am Marie of Roumania.