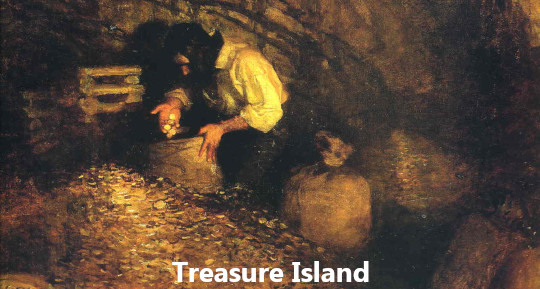 Dear Quote Investigator: A centimillionaire who is fixated on the wealth and extravagances of a billionaire may feel comparatively poor. Yet, a different mindset would allow almost anyone to feel wealthy. The transcendentalist philosopher Henry David Thoreau suggested that one could feel rich if one’s pleasures were inexpensive. Would you please help me to find a citation?

Quote Investigator: On March 11, 1856 Henry David Thoreau wrote in his personal journal that friends were encouraging him to travel around the world, but he was not enthusiastic:[1]1881, Early Spring in Massachusetts: From the Journal of Henry D. Thoreau, Date: March 11, 1856, Start Page 114, Quote Page 115, Houghton Mifflin and Company, Boston, Massachusetts. (Google Books … Continue reading

When it is proposed to me to go abroad, rub off some rust, and better my condition in a worldly sense, I fear lest my life would lose some of its homeliness. If these fields, and streams, and woods, the phenomena of nature here, and the simple occupations of the inhabitants should cease to interest and inspire me, no culture or wealth would atone for the loss.

Thoreau did not want his simple quotidian pleasures to be reduced. Boldface added to excerpts by QI:

I do not wish my native soil to become exhausted and run out through neglect. Only that traveling is good which reveals to me the value of home and enables me to enjoy it better. That man is the richest whose pleasures are the cheapest.