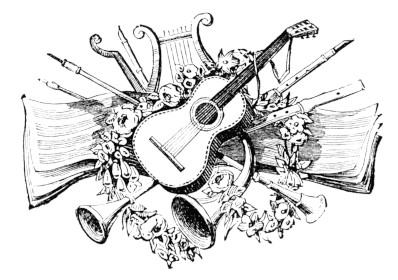 The biography of Debussy by Vallas first appeared in French in 1926. The book included the original French version of Debussy’s remarks:[3] 1926, Debussy (1862-1918) by Léon Vallas, Quote Page 68, Librairie Plon, Paris. (Google Books Snippet Match; quotation is visible in two snippets; this citation has not been verified with hardcopy)

Quoting Debussy, he said: “Music is for the expression of things that cannot be expressed in words. Music begins where words fail.”

During these years he was constantly searching for a possible opera libretto but could not find the right vehicle for his ideas. He is quoted as saying: “I am not tempted to imitate what I admire in Wagner. I conceive dramatic form differently; music begins where words are powerless to express.”

Music begins where words are powerless to express. Music is made for the inexpressible. I want music to seem to rise from the shadows and indeed sometimes to return to them.
—Claude Debussy

In conclusion, there is substantive evidence that Claude Debussy employed the adage in 1889. The attribution and year appeared in a 1926 biography of Debussy by Léon Vallas. Yet, Debussy did not originate this saying which was already circulating many years earlier in 1835.

Image Notes: Grouping of musical instruments including a guitar and lyre. Public domain image from the 1883 book “The Universal Self-Instructor”.