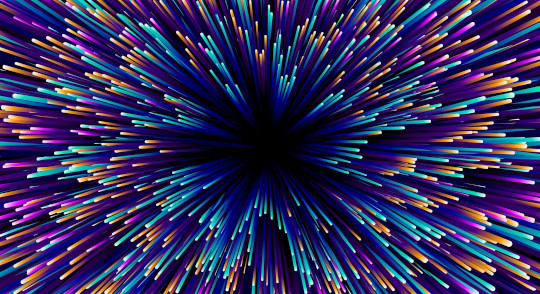 Dear Quote Investigator: A poet once proclaimed with despair that the center cannot hold. The postmodern storyteller Donald Barthelme quipped that the center would not hold if it was welded together by a distracted worker. Would you please help me to find a citation. Also, I cannot recall the name of the poet. Can you help?

The center will not hold if it has been spot-welded by an operator whose deepest concern is not with the weld but with his lottery ticket.

Below is one additional citation and a conclusion.

Turning and turning in the widening gyre
The falcon cannot hear the falconer;
Things fall apart; the centre cannot hold;
Mere anarchy is loosed upon the world,

In conclusion, Donald Barthelme’s line was probably a comical response to the line within W. B. Yeats poem about recurring civilizational collapse.

Image Notes: Public domain image of a starburst pattern from pinwhalestock at Pixabay.