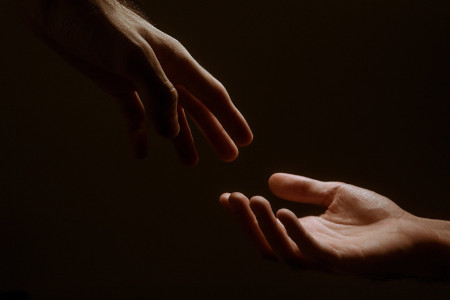 Dear Quote Investigator: The prominent British author and literary critic Rebecca West once wrote about the necessity to be loyal to one’s own desires. Would you please help me to find a citation?

Quote Investigator: In 1913 Rebecca West published in the journal “The New Freewoman” a review of George Bernard Shaw’s play “Androcles and the Lion”. West suggested that the actions of the character Ferrovius reflected the yearnings of his soul, and she presented the following guidance. Boldface added to excerpts by QI:[1]1913 September 15, The New Freewoman: An Individualist Review, Volume 1, Number 7, Editor: Dora Marsden, “Androcles and the Lion” by Rebecca West (Review of George Bernard Shaw’s … Continue reading

It is the soul’s duty to be loyal to its own desires. It must abandon itself to its master-passion.

No apron and gaiters for Rebecca at twenty: she was an “Emancipated Woman.” “Life ought to be a struggle of desire towards adventures whose nobility will fertilise the soul. To avoid the ordeal of emotion that leads to the conception is the impulse of death. Sterility is the deadly sin.” Again, “It is the soul’s duty to be loyal to its own desires. It must abandon itself to its master-passion.”

Those would be Rebecca and Mae West, and this compendium is well-stocked with Western pithiness. Here is the actress ringing a variation on an old saw: “When I’m good I’m very good, but when I’m bad I’m better” (from “I’m No Angel”). And here is the lady of letters on passion: “It is the soul’s duty to be loyal to its own desires. It must abandon itself to its master passion.”

In conclusion, Rebecca West should receive credit for the statement she published in 1913.

Image Notes: Public domain image of two hands from JacksonDavid on Pixabay. Image has been resized.