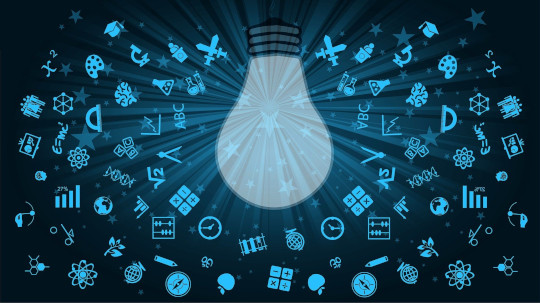 Irish playwright and activist George Bernard Shaw bluntly stated that science was always wrong. He believed that every time science solved a problem it introduced ten more problems. Would you please help me to find a citation?

Quote Investigator: In 1930 George Bernard Shaw delivered a speech in London honoring physicist Albert Einstein. The address was broadcast in the U.S., and a transcript appeared in “The New York Times”. Shaw presented a contrast between the certainties provided by religion and science. Boldface added to excerpts by QI:[1] 1930 October 29, New York Times, Shaw and Einstein Speeches, Quote Page 12, Column 3, New York. (ProQuest)

Religion is always right. Religion protects us against that great problem which we all must face. Science is always wrong; it is the very artifice of men. Science can never solve one problem without raising ten more problems.

On the same day in 1930, “The Manchester Guardian” of England also printed the speech delivered by Shaw. Oddly, the text differed somewhat from the version printed in “The New York Times”. QI does not know which version is more accurate:[2] 1930 October 29, The Manchester Guardian, Professor Einstein: Mr. Bernard Shaw’s Eulogy, Quote Page 4, Column 2, Manchester, England. (ProQuest)

Religion gives us certainty, stability, peace. It gives us absoluteness which we so long for. It protects us against that progress which we all dread almost more than anything else.

Science is the very opposite of that. Science is always wrong and science never solves a problem without raising ten more problems. (Laughter) For three hundred years we believed in the Newtonian universe; then an amazing thing happened. A young professor got up in the middle of Europe and, without betraying any self-consciousness, said that this theory was wrong.

“Science is always wrong,” says George Bernard Shaw. This shows how unlike science is to G.B.S in the opinion of G.B.S.

Science is always wrong; it is the very artifice of men. Science can never solve one problem without raising ten more problems.

In conclusion, George Bernard Shaw did deliver a speech in 1930 containing a pointed remark about science. QI is uncertain about the precise phrasing employed by Shaw because contemporaneous accounts differed. QI suggests using the version in “The New York Times” which was based on the U.S. broadcast on October 28th according to the newspaper.

Image Notes: Symbolic illustration of the ideas emanating from science and technology Image posted by harishs at Pixabay. Image has been resized.