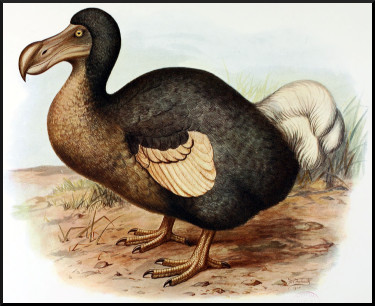 Question for Quote Investigator: Do you know who is responsible for crafting the following vivid and humorous simile?:

They made love as though they were an endangered species.

Is this the correct phrasing? I do not know whether such lovemaking would be celebratory, frenetic, fatalistic, or hopeless.

That night Dolly and I made love as though we were an endangered species, and, oh, how gratefully one sinks into that sweet membraneous vortex of which the descent into sleep then seems the soft continuance, till the bliss and the peace together are one funneling whirlpool . . .

I come to you, a landlady with eleven children all of whom have left you to become ecologists. Thanks to the likes of them we may yet attain zero population growth. All right. You take me in, clasp me to your evacuated bosom, and, making love as though we’re an endangered species—”

They made love as though they were an endangered species.
—Peter De Vries

In conclusion, Peter De Vries deserves credit for the statements he wrote in 1973 within “Forever Panting”. The phrasing attributed to De Vries by Laurence J. Peter in 1977 differed from the phrasing in the novel.

Images Notes: Depiction of the Dodo by Frederick William Frohawk. Plate 24 from Extinct Birds (1907) by Walter Rothschild. The Dodo was an endangered flightless bird in the 1600s, and it is now extinct.

(Great thanks to anonymous person whose inquiry led QI to formulate this question and perform this exploration.)