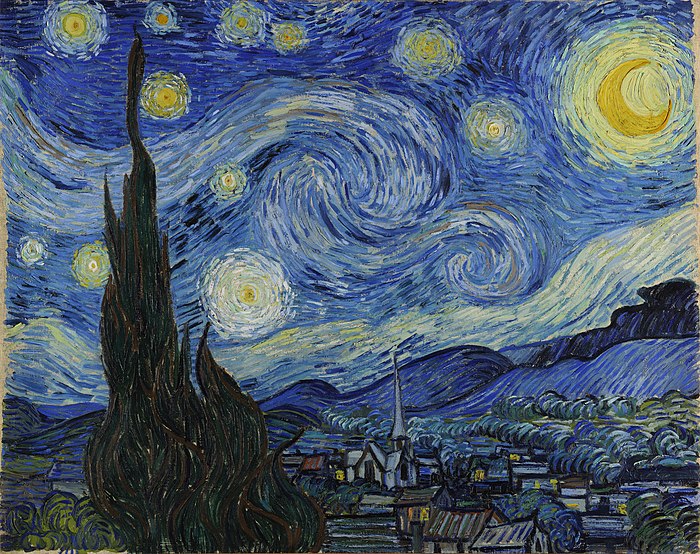 Question for Quote Investigator: Major works of art are complex, ambiguous, and difficult to interpret. The vitality of a piece is compromised when a single meaning is imposed on it. Apparently, an artist once said something like this:

The moment you understand a great work of art, it’s dead for you.

This remark has been attributed to the famous Irish wit Oscar Wilde and the prominent U.S. theater director Robert Wilson. I am skeptical of the linkage to Wilde. Would you please help me to find the correct ascription together with a citation?

Reply from Quote Investigator: The earliest match known to QI appeared in “The New York Times” in May 1990. The article reported on a new experimental production of Shakespeare’s “King Lear” in Frankfurt, Germany helmed by Robert Wilson who was described as “the P. T. Barnum of the avant-garde”. Wilson employed the quotation while discussing “King Lear”. Boldface added to excerpts by QI:[1] 1990 May 20, New York Times, ‘Lear’ Girds for a Remarkable Episode by Arthur Holmberg, Quote Page H7, Column 1, New York. (ProQuest)

“The work is a hall of mirrors, and the kaleidoscope of reflections intrigues me. Another reason I want to do the play is because we don’t understand it. The moment you think you understand a great work of art, it’s dead for you.”

QI presents a conjecture about the genesis of the misattribution to Oscar Wilde in the full article which is available on the Medium website located here.