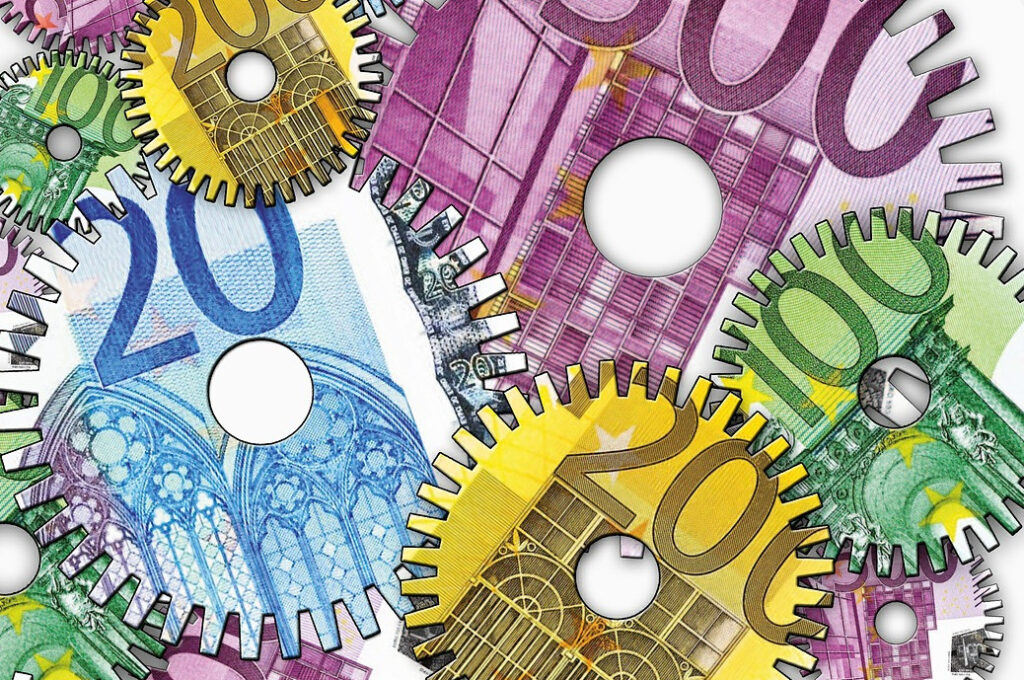 Question for Quote Investigator: The cultural impact of economic thought has been enormous. Apparently, a famous economist once said something like this:

I don’t care who writes a nation’s laws if I can write its economic textbooks.

Would you please help me to identify this economist and find a citation?

“Poets are the unacknowledged legislators of the World.” It was a poet who said that, exercising occupational license. Some sage, it may have been I, declared in similar vein: “I don’t care who writes a nation’s laws—or crafts its advanced treaties—if I can write its economic textbooks.” The first lick is the privileged one, impinging on the beginner’s tabula rasa at its most impressionable state.

Paul Samuelson’s phrasing was humorously tentative, but QI believes that he deserves credit for the remark under examination. When Samuelson crafted his remark he was deliberately alluding to a family of previous remarks about the powerful cultural influence of music and poetry.

. . . a very wise man . . . believed if a man were permitted to make all the Ballads, he need not care who should make the Laws of a Nation. And we find that most of the antient Legislators thought they could not well reform the manners of any City without the help of a Lyric, and sometimes of a Dramatic Poet.