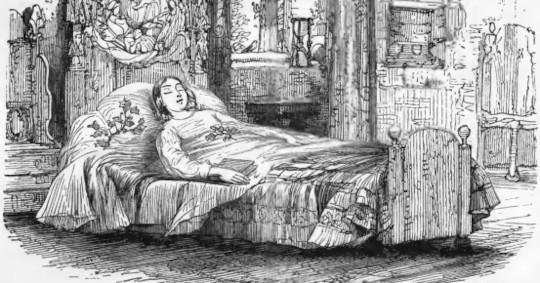 END_OF_DOCUMENT_TOKEN_TO_BE_REPLACED

Dear Quote Investigator: The alcoholic psychoactive drink absinthe was banned in the United States and many European countries in the previous century. But now it is legal again. Supposedly, the brilliant wit Oscar Wilde once discussed the phantasmagorical effects of the potion. His description began:

Could you locate a full and accurate version of this quotation and tell me whether the words really should be attributed to Oscar Wilde?

Quote Investigator: The earliest evidence of this quote located by QI was printed in the book “Letters to the Sphinx from Oscar Wilde: With Reminiscences of the Author by Ada Leverson” published in 1930. Scholars consider the quotation credible even though Wilde died three decades earlier in 1900. Wilde and Leverson were good friends, and she supported him during his travails. Sphinx was the nickname that he gave to her. The book was printed in a limited edition impeding straightforward access.

The excellent Smathers Rare Book Library of the University of Florida holds number 240 of an edition containing 275 copies. On pages 39 and 40 of the volume Leverson described a conversation she had with the great wit [OWAL]:

“I mean disassociated. Take a top-hat! You think you see it as it really is. But you don’t, because you associate it with other things and ideas. If you had never heard of one before, suddenly saw it alone, you’ld be frightened, or laugh. That is the effect absinthe has, and that is why it drives men mad.”

Here are additional excerpts and selected citations in chronological order.