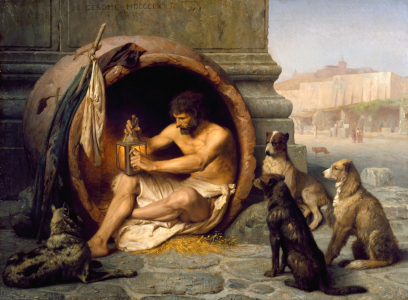 Dear Quote Investigator: The prominent memoirist and poet Maya Angelou suffered in her early life, but she did not become bitter. She believed that young cynics were tragic figures. Would you please help me to find her comment on this topic?

In 1988 journalist Bill Moyers produced a documentary about “Facing Evil”. Maya Angelou discussed events from her childhood. She experienced sexual abuse and responded by revealing the identity of her abuser who was jailed and later killed. These harrowing incidents caused her to become mute for almost five years.

While presenting her account within the documentary, Angelou employed the term “sordida” which means dirty, soiled, sordid. Boldface added to excerpts by QI: 1

So out of this evil, which was a dire kind of evil, because rape on the body of a young person more often than not introduces cynicism, and there is nothing quite so tragic as a young cynic, because it means the person has gone from knowing nothing to believing nothing. In my case I was saved in that muteness, you see, in the sordida, I was saved. And I was able to draw from human thought, human disappointments and triumphs, enough to triumph myself.