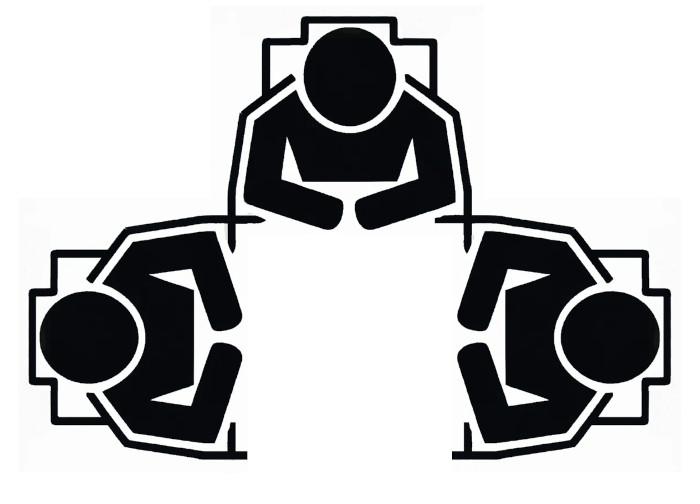 Question for Quote Investigator: Committees are common tools for decision making, but detractors have highlighted their inefficiency, unimaginativeness, and inflexibility. Here are four examples from a pertinent family of humorous remarks:

(1) The best committee is a committee of three with two of them ill in bed.

(2) A committee should consist of three people, two of whom are absent.

(3) Nothing is accomplished by a committee unless it consists of three members, one of whom happens to be sick and another absent.

(4) The ideal committee is a committee of two when one of them is absent.

English theatre manager Herbert Beerbohm Tree, English humorist E. V. Lucas, and Dutch historian Hendrik Willem van Loon have each received credit for quips of this type. Would you please explore the provenance of this family of jokes?

Reply from Quote Investigator: The earliest match located by QI appeared in an October 1878 article published in “The Western Daily Press” of Bristol, England. Prominent religious figure Charles Haddon Spurgeon spoke at the annual session of the Baptist Union held in Leeds. He discussed the desirability of continual progress which he emphasized by using the catchphrase “drive on”. Boldface added to excepts by QI:[1] 1878 October 12, The Western Daily Press, Mr Spurgeon On Christian Work, Quote Page 8, Column 3, Bristol, Avon, England. (Newspapers_com)

He liked committees for such work. Oh, yes; but the best committee was a committee of three, and two of them ill in bed. (Laughter.) Let the third man take the reins, and so drive on.

Spurgeon deserves credit for popularizing this joke. Also, based on current evidence he initiated this family of quips although it remains possible he was repeating an existing remark.