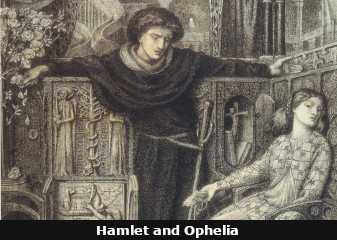 Quote Investigator: In 1923 “The Sands of Time: Recollections and Reflections” by Walter Sichel appeared. The author relayed a story he heard from the painter William Powell Frith who died in 1909. Emphasis added to excerpts by QI: 1

END_OF_DOCUMENT_TOKEN_TO_BE_REPLACED 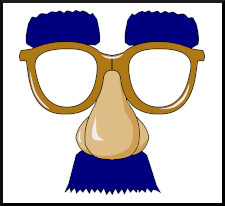