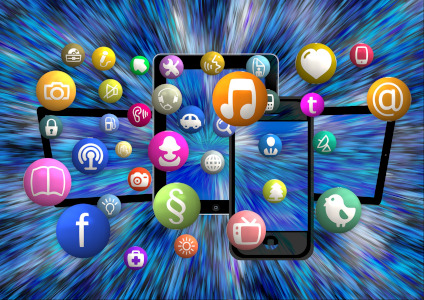 Dear Quote Investigator: The activities of rock-n-roll star Jim Morrison received extensive newspaper and television coverage in the 1960s. He was alternately praised and condemned in the mass media. Apparently, he once stated:

Quote Investigator: Jim Morrison was the charismatic lead vocalist of the band “The Doors”. The music journalists Andrew Doe and John Tobler published a compilation of quotations from band members titled “In Their Own Words: The Doors” in 1988. The authors credited Morrison with the quotation under examination. The concise label “Jim” preceded the quotation. Boldface added to excerpts by QI:[1]1988, In Their Own Words: The Doors, Compiled by Andrew Doe and John Tobler, Chapter: Sex & Drugs & Rock & Roll & Politics & Films & Stuff, (Quotation attributed to Jim … Continue reading

Morrison died in 1971. Doe and Tobler did not provide a precise citation to support the date of 1969. QI believes that the attribution is plausible, but QI has not yet located direct evidence in 1969.

Interestingly, Morrison was not the first to express this notion using the same keywords “control”, “media”, and “mind”. U.S. Congressman Francis E. Walter of Pennsylvania, Chair of the House Un-American Activities Committee used an instance during a speech in July 1956 as reported in “The Tablet: A Catholic Weekly” of Brooklyn, New York:[2] 1956 July 21, The Tablet: A Catholic Weekly, Declare Cogley Report Falsifies, Quote Page 3, Column 3, Brooklyn, New York. (Newspapers_com)

“The Communists know that movie screens and television channels are weapons of far greater potential power than any of the nuclear devices whose secrets we guard so jealously.

“Control of the media of communication and information means the control of the mind, and for the Communists this would mean a victory of far greater importance than victory on a dozen battlefields of war.

END_OF_DOCUMENT_TOKEN_TO_BE_REPLACED

QI hypothesizes that this quotation was streamlined and then the words were reassigned to more prominent figures such as Jim Morrison, Aldous Huxley, and William Blake.
END_OF_DOCUMENT_TOKEN_TO_BE_REPLACED