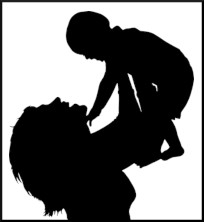 The earliest match located by QI appeared in a 1909 editorial published in a Wenatchee, Washington newspaper. The context indicated that the quip was already in circulation; hence, the ascription was anonymous. The word “exuberance” was misspelled as “exhuberance”:[1] 1909 October 13, The Wenatchee Daily World, A Diplomat Must Be Discreet, Quote Page 4, Column 1, Wenatchee, Washington. (Newspapers_com)