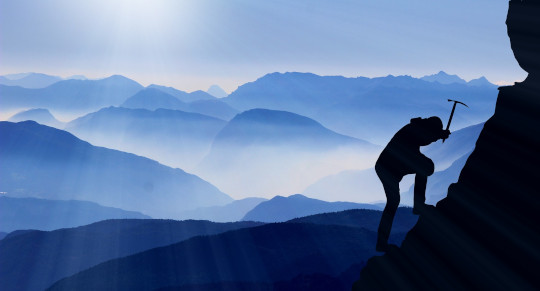 Dear Quote Investigator: A poem about tenacity begins with the following four lines:

This verse has been attributed to Henry Austin and C. C. Cameron. Would you please explore this topic?

’Twixt failure and success the point’s so fine
Men sometimes know not when they touch the line.
Just when the Pearl was waiting one more plunge,
How many a struggler has thrown up the sponge!

As the tide goes clear out, it comes clear in;
In business ’tis at turns the wisest win.
And oh! how true, when shades of doubt dismay,
“’Tis often darkest just before the day,”

A little more persistence, courage, vim!
Success will dawn o’er fortune’s cloudy rim.
Then take this honey for the bitterest cup:
“There is no failure, save in giving up,—

No real fall as long as one still tries,—
For seeming setbacks make the strong man wise.
There’s no defeat, in truth, save from within;
Unless you’re beaten there, you’re bound to win.”

Based on current evidence, Henry Austin is the leading candidate for author of this full poem; however, the work evolved from earlier material as outlined below.

END_OF_DOCUMENT_TOKEN_TO_BE_REPLACED 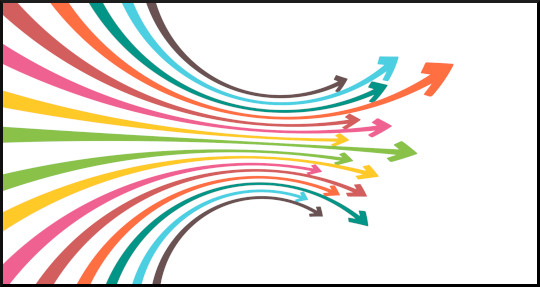 Dear Quote Investigator: Success is often achieved via persistence. Here is a popular elaboration of this notion:

There is no defeat except from within. There is really no insurmountable barrier, save your own inherent weakness of purpose.

This remark has been attributed to essayist and philosopher Ralph Waldo Emerson, publisher and aphorist Elbert Hubbard, painter and poet Robert Burns Wilson, cartoonist and humorist Kin Hubbard and others. Would you please explore this topic?

There is no defeat except from within. There is really no insurmountable barrier, save your own inherent weakness of purpose. There is no power either in heaven or earth that can successfully oppose the onward course of the perfectly determined soul.

Success as the world names it is but a word, which with the next breath may signify defeat. But success as the soul knows it, is to have within the sustaining sense of right and an unselfish purpose. There is no failure except in no longer trying.

Ralph Waldo Emerson died in 1882 before the text above appeared. The first attribution to Emerson known to QI occurred in 1905. This citation was not substantive. Other linkages to prominent individuals were also quite weak.