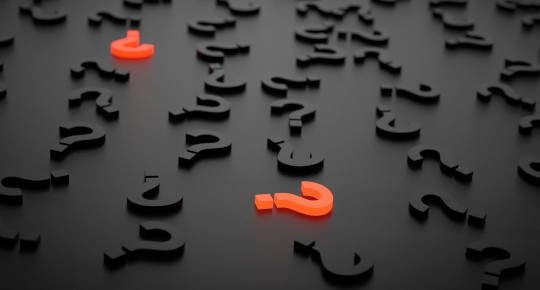 I don’t want to teach you to know, but to interpret, see? Any fool can know. Wisdom comes when you begin to interpret. Your brain shouldn’t be a cold-storage chamber but a steaming power-house.

In 1940 Albert Einstein published an essay in the journal “Science”. He penned a thematically related remark while crediting the German philosopher Gotthold Ephraim Lessing. A comment of this type may have inspired Kinoy’s depiction of Einstein:[6]1940 May 24, Science, Volume 91, Number 2369, Considerations Concerning the Fundaments of Theoretical Physics by Dr. Albert Einstein (Institute for Advanced Study, Princeton, New Jersey), Start Page … Continue reading

It is open to every man to choose the direction of his striving; and also every man may draw comfort from Lessing’s fine saying, that the search for truth is more precious than its possession.

A separate QI article about the quotation immediately above, and a germane passage written by Lessing in 1778 is available here.

CHAPTER 1
GEOMETRY
“Any fool can know. The point is to understand.”
—Albert Einstein

In 2000 a columnist in an Ogden, Utah newspaper published the following:[8] 2000 January 12, The Signpost, Any fool can know by Warren Pettey, Quote Page 4, Column 3, Ogden, Utah. (Newspapers_com)

An excellent summary of what I’m trying to write was described by the intuitive thinker Albert Einstein when he explained that, “Any fool can know. The point is to understand.”

I am an adherent of Albert Einstein’s belief that “Any fool can know. The point is to understand.” I don’t believe we must have his remarkable brain to understand much of the world around us, but we need to be willing to observe, research and learn.

In conclusion, Ernest Kinoy deserves credit for scripting this remark. It was spoken by a fictional Einstein during a teleplay broadcast in 1973. Subsequently, it was directly credited to Einstein probably because of confusion.

Image Notes: Public domain illustration of red and black question marks from qimono at Pixabay. Image has been resized and cropped.

(Great thanks to Victor Mair and Ben Zimmer whose inquiries inspired QI to formulate this question and perform this exploration. Mair posted an inquiry on the Language Log website, and Zimmer relayed the request to QI. Special thanks to German quotation expert Gerald Krieghofer who previously explored this topic. Krieghofer located the crucial 1990 citation pointing to the 1973 broadcast. He also located the Simmons citation. Krieghofer’s article in German is available here.)