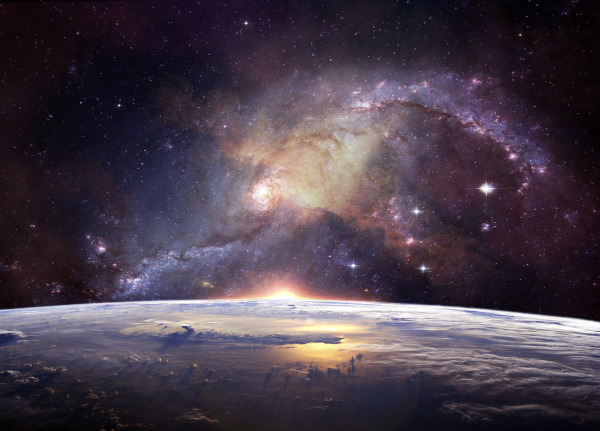 END_OF_DOCUMENT_TOKEN_TO_BE_REPLACED

Dear Quote Investigator: A popular business adage states that providing real service to a customer requires a crucial added ingredient known as sincerity and integrity. This notion has confusingly been credited to two different people: Douglas Adams and Donald A. Adams.

The first was a science fiction humorist who wrote “The Hitchhiker’s Guide to the Galaxy”. The second was a lawyer and educator who taught business law. Would you please help me to determine the correct ascription?

Quote Investigator: In August 1926 “The Rotarian” magazine published an address delivered by Donald A. Adams who was the President of Rotary International, a voluntary nonprofit service organization. The speech included a passage about providing genuine service. Boldface added to excerpts by QI:[1]1926 August, The Rotarian, Volume 29, Number 2, Rotary’s Ideal of Service: Convention Address of the President by Donald A. Adams, Start Page 8, Quote Page 60, Column 3, Published by Rotary … Continue reading

We should all put into practice the Golden Rule of dealing with the other fellow as we would like to have him deal with us. But Service is something more than selling goods which are all wool and a yard wide and making delivery according to the contract. To give real service you must add something which cannot be bought or measured with money and that thing is sincerity and integrity.

Douglas Adams was born many years later in 1952. The attribution shifted to hm by 2002. Perhaps an ambiguous designation such as “D. Adams” led someone to incorrectly change the attribution of this adage from the lesser-known Donald A. Adams to the well-known Douglas Adams.

END_OF_DOCUMENT_TOKEN_TO_BE_REPLACED

Quote Investigator: Using creativity to solve a problem or create an artwork requires openness, originality, and imagination. Yet, the process inevitably produces some missteps and gaffes. That is why the following is my favorite quotation:

Creativity is allowing yourself to make mistakes. Art is knowing which ones to keep.

This statement has been attributed to comedian Ricky Gervais, cartoonist Scott Adams, and science fiction humorist Douglas Adams. Would you please determine who the actual originator was?

Quote Investigator: In 1996 Scott Adams published “The Dilbert Principle” which comically argued that the least competent people moved into management positions. In the final chapter Adams set forth some of his own ideas about running a successful company:[1] 1996, The Dilbert Principle by Scott Adams, Quote Page 315, HarperBusiness, New York. (Verified on paper)

In this chapter you will find a variety of untested suggestions from an author who has never successfully managed anything but his cats. (And now that I think of it, I haven’t seen the gray one for two days.)

Adams said the following about the error-prone nature of creativity. Boldface has been added to experts:[2] 1996, The Dilbert Principle by Scott Adams, Quote Page 324, HarperBusiness, New York. (Verified on paper)

Finally—and this is the last time I’m going to say it—we’re all idiots and we’re going to make mistakes. That’s not necessarily bad. I have a saying: “Creativity is allowing yourself to make mistakes. Art is knowing which ones to keep.”

Keep your people fresh, happy, and efficient. Set a target, then get out of the way. Let art happen. Sometimes idiots can accomplish wonderful things.