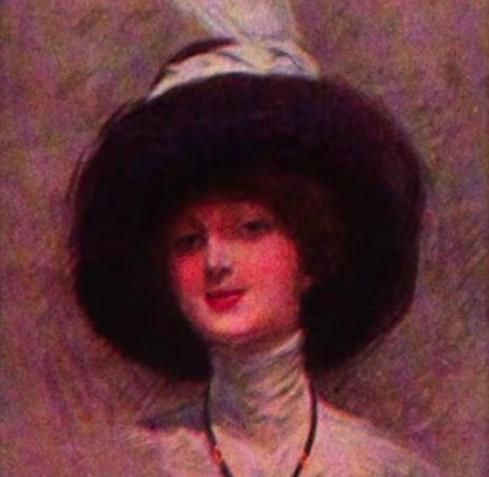 Dear Quote Investigator: The popular Canadian author Lucy Maud Montgomery is best known for the children’s novel “Anne of Green Gables”. Apparently, she once made a powerful statement about transience, mortality, and memory:

Nothing is ever really lost to us as long as we remember it.

Numerous webpages claim that this quotation appeared in Montgomery’s 1911 novel “The Story Girl”, but I have carefully searched that novel, and the quotation is absent. Would you please help to find a correct citation?

Quote Investigator: The quotation did not appear in “The Story Girl”; however, it did appear in the 1913 sequel by Lucy Maud Montgomery titled “The Golden Road”. Both works featured a character named Sara Stanley who was referred to as the Story Girl. The quotation was spoken by her father who was discussing Sara’s departed mother. Boldface added to excerpts by QI:[1] 1913 Copyright, The Golden Road by L. M. Montgomery (Lucy Maud Montgomery), Chapter 27: The Old Order Changeth, Quote Page 320, The Page Company, Boston, Massachusetts. (Google Books Full View) link

“She was as slim and lithe as a young, white-stemmed birch tree. How I loved her! How happy we were! But he who accepts human love must bind it to his soul with pain, and she is not lost to me. Nothing is ever really lost to us as long as we remember it.”