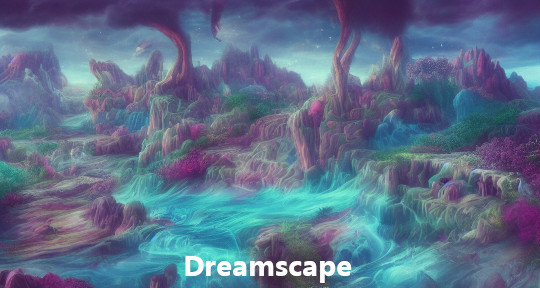 Question for Quote Investigator: A prominent literary figure attempted to return home after a long absence and found that the location was unfamiliar because the home had been demolished. Fond memories of youth were no longer attached to a physical location. The feeling of disconnection inspired a popular saying:

There is no there there.

Nowadays, the meaning of this phrase has shifted. The statement typically refers to something which is diffuse, unsubstantial, or unimportant. It has also been used to explicate virtual reality. Would you please help me to find a citation.

. . . we went across the bay on a ferry, that had not changed but Goat Island might just as well not have been there, anyway what was the use of my having come from Oakland it was not natural to have come from there yes write about it if I like or anything if I like but not there, there is no there there.

Ah Thirteenth Avenue was the same it was shabby and over-grown the houses were certainly some of them those that had been and there were not bigger buildings and they were neglected and, lots of grass and bushes growing yes it might have been the Thirteenth Avenue when I had been.

Not of course the house, the house the big house and the big garden and the eucalyptus trees and the rose hedge naturally were not any longer existing, what was the use, if I had been I then my little dog would know me but if I had not been I then that place would not be the place that I could see, I did not like the feeling . . .

After all these years, I still can’t figure out what the late Gertrude Stein meant when she said, about her birthplace: “The trouble with Oakland is that there’s no there THERE.” Or maybe the inflection was “THERE there.” Either way, it’s more baffling than her immortal “rose is a rose is a rose” line . . .

The psychiatric phrase was Success Depression. Or: There’s no there there and you don’t find that out until you get there.

Her father, long ago, in Arizona, had cautioned her against jacking in. You don’t need it, he’d said. And she hadn’t, because she’d dreamed cyberspace, as though the neon gridlines of the matrix waited for her behind her eyelids.

There’s no there, there. They taught that to children, explaining cyberspace.

In conclusion, Gertrude Stein should receive credit for this expression. It reflected her feelings of disconnection when she ascertained that her old house has been torn down, and the neighborhood had changed. Currently, the meaning of the phrase is complex and multivalent.