Dear Quote Investigator: A prominent computer researcher in the 1950s or 1960s predicted that humanity would create a superintelligent machine sometime during the twentieth century. The researcher believed that this machine would be humanity’s last invention. Would you please tell me the name of this person and help me to find a citation?

Based on this extrapolation of ascending computer capabilities Good presented the following conclusion with an ominous proviso:

Thus the first ultraintelligent machine is the last invention that man need ever make, provided that the machine is docile enough to tell us how to keep it under control.

END_OF_DOCUMENT_TOKEN_TO_BE_REPLACED 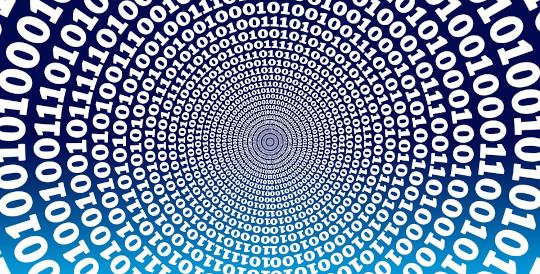 Quote Investigator: The earliest match located by QI appeared in an address delivered on April 22, 1971 by British mathematician I. J. Good (Irving John Good) at a meeting of the Institute of Mathematical Statistics. Good’s lecture was printed in “The American Statistician” in June 1972. Boldface added to excerpts by QI:[1]1972 June, The American Statistician, Volume 26, Number 3, Statistics and Today’s Problems by I. J. Good, (Invited lecture at the 129th Meeting of the Institute of Mathematical Statistics on … Continue reading