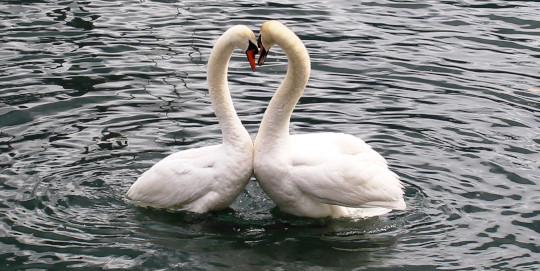 Whoever called it necking was a poor judge of anatomy.

Do you know who crafted this joke? Was it Groucho Marx?

Whoever named it necking was a poor judge of anatomy.
—Groucho Marx

Groucho Marx (Julius Henry Marx) died in 1977. Thus, he was linked to the quip while he was still alive. However, humorist Robert Quillen published a matching joke in 1943. Also, precursors occurred in the 1920s and 1930s.

END_OF_DOCUMENT_TOKEN_TO_BE_REPLACED

Dear Quote Investigator: Archaeologists and historians have expended enormous efforts in tracing the origins of civilization. A trenchant humorist has said that scholars should not be trying to ascertain where civilization began; instead, they should be trying to guess when it will begin. Did Mahatma Gandhi say something like this? Would you please explore this quip?

Quote Investigator: The earliest match located by QI appeared in “The Baltimore Sun” of Maryland in 1925. A column titled “Sunbeams” contained five miscellaneous statements, and this was the first. Emphasis added to excerpts by QI:[1] 1925 December 14, The Baltimore Sun, Sunbeams, Quote Page 8, Column 3, Baltimore, Maryland. (Newspapers_com)

The question is not where civilization began, but when will it.

The article had no byline, so the ascription of the statements was anonymous. Many years later a thematically related saying was attributed to Mahatma Gandhi without solid evidence.

Below are additional selected citations and commentary.