Dear Quote Investigator: A famous scientist once asserted something like this:

The opposite of a deep truth is another deep truth.

Would you please help me to find a citation and the correct phrasing?

In the Institute in Copenhagen, where through those years a number of young physicists from various countries came together for discussions, we used, when in trouble, often to comfort ourselves with jokes, among them the old saying of the two kinds of truth. To the one kind belong statements so simple and clear that the opposite assertion obviously could not be defended. The other kind, the so-called “deep truths,” are statements in which the opposite also contains deep truth.

Bohr labeled the remark a joke, and he used the phrase “old saying”. Thus, he disclaimed authorship; nevertheless, he usually receives credit for the statement.

Below are additional selected citations in chronological order. The phrasing of this notion varies; hence, this section begins with an overview:

END_OF_DOCUMENT_TOKEN_TO_BE_REPLACED 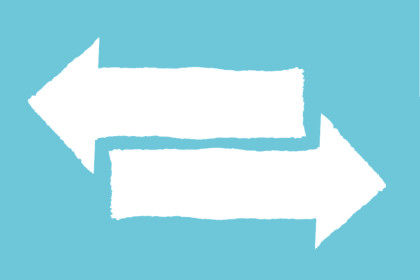 Dear Quote Investigator: Sometimes a narrow logical analysis is not enough to understand a topic. In the realm of art, the negation of a truth may yield another truth. The famous wit Oscar Wilde once made a claim of this type. Would you please help me to find a citation.

Quote Investigator: The 1891 book “Intentions” by Oscar Wilde contained an essay titled “The Truth of Masks” in which Wilde boldly indicated that he sometimes disagreed with himself. Boldface added to excepts by QI:[1] 1891, Intentions by Oscar Wilde, Essay: The Truth of Masks, Start Page 179, Quote Page 212, Heinemann and Balestier, Leipzig. (Google Books Full View) link

END_OF_DOCUMENT_TOKEN_TO_BE_REPLACED 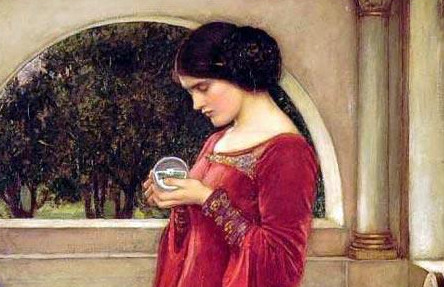 The first appearance in English located by QI was printed in a 1956 academic publication called the “Journal of the Royal Statistical Society. Series A”. This early citation[3] 2012, The Dictionary of Modern Proverbs, Compiled by Charles Clay Doyle, Wolfgang Mieder, and Fred R. Shapiro, Page 206, Yale University Press, New Haven. (Verified on paper) and several others remarked on the Danish language origin of the aphoristic joke:[4]1956, Journal of the Royal Statistical Society: Series A (General), “Proceedings of the Meeting”, [Speaker: Bradford Hill], Page 147, Volume 119, Number 2, Blackwell Publishing for the … Continue reading

END_OF_DOCUMENT_TOKEN_TO_BE_REPLACED

Dear Quote Investigator: There is popular anecdote about a journalist or friend who visited the home of a prominent physicist. The visitor was surprised to find a horseshoe above the front doorway of the scientist’s abode. Tradition asserts that a horseshoe acts as a talisman of luck when placed over a door.

The visitor asked the physicist about the purpose of the horseshoe while expressing incredulity that a man of science could possibly be swayed by a simple-minded folk belief. The physicist replied:

This slyly comical remark has been attributed to both Niels Bohr and Albert Einstein. I love this entertaining tale, but I am skeptical. Any insights?

It is alleged
that the celebrated nuclear scientist Niels Bohr was recently visited by a curious American.

— “The professor has a horseshoe above the door,” he said. “Does the professor believe in superstition?”

— “Of course not. But I have heard it said that a horseshoe can bring good luck even to people who are not superstitious” . . .