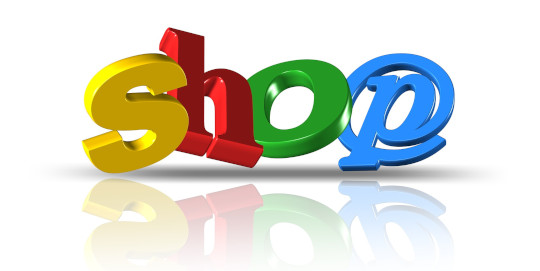 END_OF_DOCUMENT_TOKEN_TO_BE_REPLACED

Dear Quote Investigator: A sardonic comment about the general public has been credited to the famous journalist curmudgeon H. L. Mencken. Here are two versions:

(1) No one ever went broke underestimating the intelligence of the American public.

(2) Nobody ever lost money underestimating the taste of the American people.

I have not been able to determine the original phrasing and a precise citation. Would you please help me?

Quote Investigator: H. L. Mencken was based in Baltimore, Maryland where he wrote for “The Sun” and its companion newspaper “The Evening Sun”. On September 18, 1926 he penned a column about the success of tabloid newspapers which included the following passage. Boldface added to excerpts by QI:[1] 1926 September 18, The Evening Sun, As H. L. Sees It by H. L. Mencken, Quote Page 7, Column 2, Baltimore, Maryland. (Newspapers_com)

No one in this world, so far as I know—and I have searched the records for years, and employed agents to help me—has ever lost money by underestimating the intelligence of the great masses of the plain people. Nor has anyone ever lost public office thereby. The mistake that is made always runs the other way. Because the plain people are able to speak and understand, and even, in many cases, to read and write, it is assumed that they have ideas in their heads, and an appetite for more. This assumption is a folly.

During the ensuing years the quotation has evolved into more streamlined forms. The prolix remark about searching and employing agents has usually been omitted. The phrase “lost money” has often been replaced by “went broke”.

END_OF_DOCUMENT_TOKEN_TO_BE_REPLACED

Never Write an Advertisement Which You Wouldn’t Want Your Own Family To Read.

You wouldn’t tell lies to your own wife. Don’t tell them to mine. Do as you would be done by.

To dissuade readers from using deception Ogilvy emphasized the negative repercussions of lying to the consumer:

If you tell lies about a product, you will be found out—either by the Government, which will prosecute you, or by the consumer, who will punish you by not buying your product a second time.

Acknowledgement: Thanks to ‘Effector’ who asked QI to verify a solid citation for this quotation.