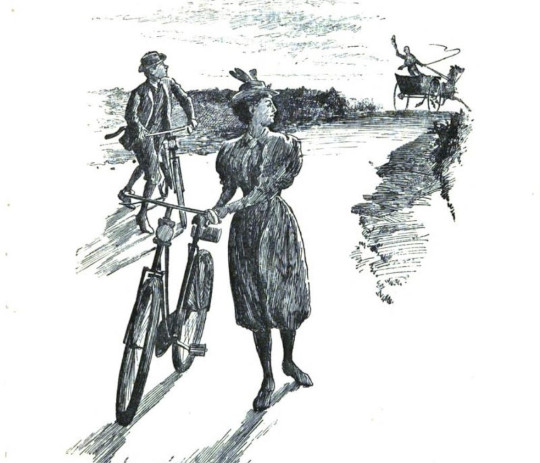 Question for Quote Investigator: Apparently, the famous science fiction author H. G. Wells was a bicycle enthusiast. Here are three versions of a remark that has been credited to him:

Every time I see an adult on a bicycle, I no longer despair for the future of the human race.

When I see an adult on a bicycle, I have hope for the human race.

When I see an adult on a bicycle, I do not despair for the future of the human race.

I fear that this is a misquotation. I have never seen a precise citation for this statement pointing to an essay, book, or speech created by H. G. Wells. Would you please explore this topic?

Reply from Quote Investigator: QI has been unable to find substantive evidence supporting the attribution to H. G. Wells who died in 1946. The earliest close match located by QI appeared in the magazine “Bicycle USA” circa 1988 within a letter sent to the periodical. Boldface added to excerpts by QI:[1]1988 February, Bicycle USA, Volume 24, Section: Letters to the Editor, Quote Page 4, League of American Wheelmen, Bicycle USA, Baltimore, Maryland. (Note: QI has not yet verified this citation with … Continue reading

I encourage you to continue your efforts to make bicycling safer and more pleasant for the millions of bicyclists in North America. “Every time I see an adult on a bicycle, I no longer despair for the future of the human race” said H.G. Wells.

QI does not know where the letter writer obtained this quotation. The long delay after the death of H. G. Wells greatly diminished the credibility of this citation.

Three different books by H. G. Wells have been suggested as the source of the quotation: “The Wheels of Chance” (1896), “The History of Mr. Polly” (1910), and “The Rights of Man” (1940). QI has explored these books, and the quotation was absent. Details are presented further below.

END_OF_DOCUMENT_TOKEN_TO_BE_REPLACED 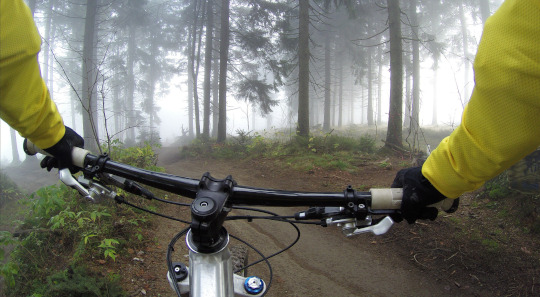 END_OF_DOCUMENT_TOKEN_TO_BE_REPLACED

Dear Quote Investigator: Some forms of socialism are implemented via a participatory process. An engaged citizenry would attend meetings, learn about different approaches, discuss topics, formulate policies, build consensus, and vote. These tasks can be quite laborious. Here are two versions of a critical statement:

This saying has been attributed to the famous wit Oscar Wilde, the science fiction author H. G. Wells, and the prominent playwright George Bernard Shaw. Would you please explore this topic?

Quote Investigator: Oscar Wilde died in 1900. H. G. Wells died in 1946. G. B. Shaw died in 1950. QI has not yet found convincing evidence that this remark was made by any of these three luminaries.

Socialism, Oscar Wilde once wrote, would take too many evenings. This is, it seems to me, one of the most significant criticisms of socialist theory that has ever been made. The fanciful sketch above is only intended to suggest its possible truth. Socialism’s great appeal is the prospect it holds out for the development of human capacities.

The statement attributed to Wilde was not enclosed in quotation marks; hence, it was possible that Walzer was using his own words to present a paraphrase or summary of Wilde’s viewpoint. Currently, QI does not know the underlying source, and QI hopes that this article can be used as a starting point for future researchers who will make additional advances.

END_OF_DOCUMENT_TOKEN_TO_BE_REPLACED

Dear Quote Investigator: The Bible tells the story of Esau who made a foolishly impulsive decision when he was hungry. His younger brother, Jacob, offered Esau a dish of lentils in exchange for his birthright, and Esau accepted. The phrase “mess of pottage” is used to describe the dish in the Geneva Bible of 1560 and other editions.[1] 2005 (2006 online Version), The Oxford Dictionary of Phrase and Fable (Second Edition), Entry: mess of pottage, Oxford University Press. (Oxford Reference Online; accessed April 15, 2019) The following idiom refers to giving up something of great value or importance in return for something of little value:

Sell your birthright for a mess of pottage.

This statement inspired a spoonerism:

Sell your birthright for a pot of message.

This style of wordplay has been used in literary criticism. For example, barbs of the following type have been aimed at writers who employed crudely didactic themes and plots:

Quote Investigator: The phrase “pot of message” was circulating in the 1800s as discussed further below. The first evidence located by QI of the wordplay employed in the criticism of a significant literary figure occurred by 1919 in “The Sun” newspaper of New York. Novelist and lecturer Hugh Walpole aimed a jibe at science fiction author and social activist H. G. Wells; however, the attribution was anonymous. Emphasis added to excerpts by QI:[2]1919 December 28, The Sun, Section: Books and the Book World of The Sun, On Wells–Early, Mediaeval and Modern: A London Letter from Hugh Walpole in America, Quote Page 7, Column 3 and 4, New … Continue reading

It is this passionate longing for a less muddled world that has reduced the Wells of the most recent period, the Wells who has “sold his soul for a pot of message,” as some one put it the other day. The war only increased and stimulated the propagandist energy that had always been there.

END_OF_DOCUMENT_TOKEN_TO_BE_REPLACED

Dear Quote Investigator: If you have ever experienced the manuscript editing process as an editor or an editee you should fully comprehend this quotation:

No passion in the world is equal to the passion to alter someone else’s draft.

The above remark is in the current draft of my book, but the editor will strike it out unless I am able to find a good citation. The statement is usually attributed to the famous British science fiction author and social commentator H. G. Wells. Would you please help?

Quote Investigator: At this time QI has been unable to locate a match within a text written or spoken by H. G. Wells who died in August 1946. The earliest evidence located by QI appeared in the 1945 book “Freedom Under Planning” by the prominent British sociologist Barbara Wootton. Boldface has been added to excerpts:[1]1945, Freedom Under Planning by Barbara Wootton, Chapter 9: Political Freedom, Quote Page 147, The University of North Carolina Press, Chapel Hill, North Carolina. (Fifth Printing June 1950) … Continue reading

The worst examples of this are found sometimes in small political societies, where the strength of each member’s devotion to his own particular way of putting things is out of all proportion to the significant difference between his views and those of his fellows. It is here that the truth of H. G. Wells’ dictum that no passion in the world, no love or hate, is equal to the passion to alter someone else’s draft, is only too well illustrated. But, in greater or less degree, the same tendency to lay disproportionate emphasis on differences, and to ignore agreements, runs through all democratic political life.

Wootton did not enclose the remark within quotation marks, and it was possible that she was presenting her own phrasing of an opinion she ascribed to Wells. Alternatively, she may have heard the statement directly from Wells.