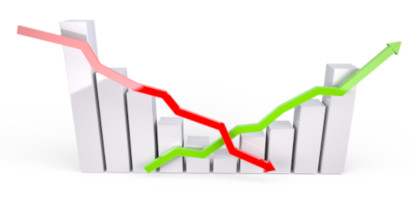 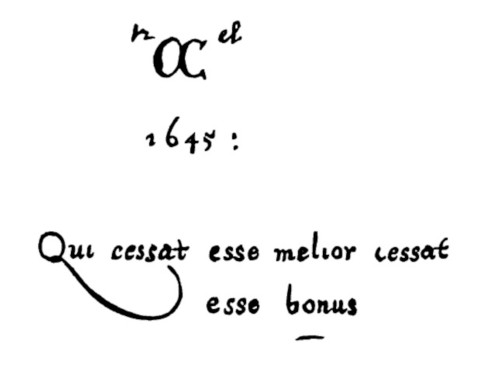 END_OF_DOCUMENT_TOKEN_TO_BE_REPLACED

Quote Investigator: The basic proverb appeared in one of “The Canterbury Tales” called “The Tale of Melibeus” by Geoffrey Chaucer written in the latter half of the 1300s. Here is the original spelling together with a modern rendition. Emphasis added to excerpts by QI:[1] 1860, Chaucer’s Canterbury Tales, Edited by Thomas Wright, The Tale of Melibeus, Start Page 150, Quote Page 152, Richard Griffin and Company, London and Glasgow. (Google Books Full View) link

Below are additional selected citations in chronological order. END_OF_DOCUMENT_TOKEN_TO_BE_REPLACED 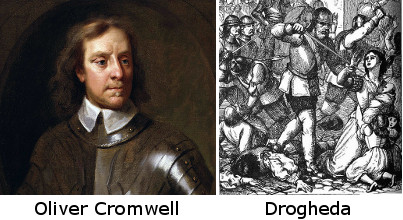