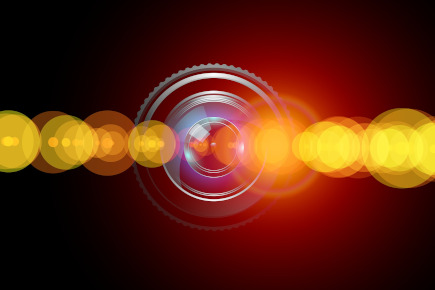 Dear Quote Investigator: Before performing a new show or displaying a novel artwork it is natural to feel fear. Perhaps the audience will condemn you as an amateur. A famous comic actor crafted a brilliant remark about amateurism. It went something like this: Everyone is an amateur because life is not long enough to become anything else.

Charlie Chaplin has received credit for this insight. Would you please help me to find a citation?

Quote Investigator: Charlie Chaplin created the story and screenplay of the 1952 movie “Limelight”. He played the starring role of a fading comedian named Calvero. An impresario decided to produce a gala benefit to honor Calvero. Many popular entertainers agreed to appear in the show. The following dialog between Calvero and the promoter occurred in the dressing room before the event. Boldface added to excerpts by QI:[1]1952, Movie: Limelight, Director: Charles Chaplin, Original Story and Screenplay: Charles Chaplin, (Quotation spoken at 1 hour 55 minutes of 2 hours 17 minutes), (Viewed via Amazon Prime Video on … Continue reading

Postant (Nigel Bruce): Every star in the business is appearing.
Calvero (Charles Chaplin): It’ll be something following all this talent.
Postant (Nigel Bruce): Don’t you worry. Tonight you’re gonna make them all look like a bunch of amateurs.
Calvero (Charles Chaplin): That’s all any of us are: amateurs. We don’t live long enough to be anything else.

END_OF_DOCUMENT_TOKEN_TO_BE_REPLACED 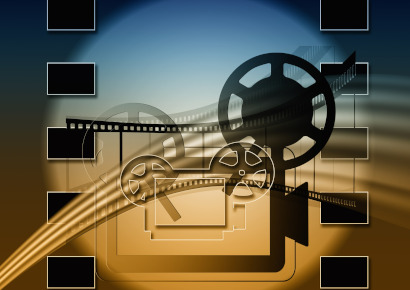 END_OF_DOCUMENT_TOKEN_TO_BE_REPLACED

Dear Quote Investigator: The cinema icon Charlie Chaplin depicted comic and tragic situations in his films, and he also experienced both in his personal life. One of his memorable quotations metaphorically employed the film director terms closeup and longshot to contrast tragedy and comedy. Would you help me to find a citation for his statement?

“Life is a tragedy when seen in closeup, but a comedy in long-shot,” is a Chaplin quote that Richard Roud, director of the New York Film Festival, borrowed to introduce the program notes for the gala.

END_OF_DOCUMENT_TOKEN_TO_BE_REPLACED 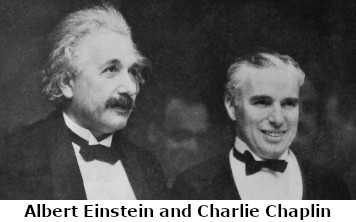 “You are popular,” he said, “because you are understood by the masses. On the other hand, the professor’s popularity with the masses is because he is not understood.”

END_OF_DOCUMENT_TOKEN_TO_BE_REPLACED

Dear Quote Investigator: The following guideline for living makes sense to me, so I try to find humor in something every day:

A day without laughter is a day wasted

When I read this maxim originally it was credited to Charlie Chaplin, but I once heard it attributed to Groucho Marx. Do you know who said it and on what occasion?

Quote Investigator: This principle is sometimes credited to popular comedic entertainers such as Charlie Chaplin and Groucho Marx, but the idea was expressed more than two centuries ago. The French writer Nicolas Chamfort was famous for his witticisms and epigrams. In 1795 the periodical Mercure Français reprinted the following saying from one of his manuscripts [MFNC]:

The earliest instance of this aphorism in the English language located by QI is dated 1803 in a periodical titled “Flowers of Literature” in a section titled “Laughing” [FLFB]:

I admire the man who exclaimed, “I have lost a day!” because he had neglected to do any good in the course of it; but another has observed that “the most lost of all days, is that in which we have not laughed*;” and, I must confess, that I feel myself greatly of his opinion.

The asterisk footnote pointed to the bottom of the page where the French phrase listed above was presented. The text did not identify Chamfort as the author of the saying, but it did give his precise French wording as the source of the English epigram.